The fourth biggest smartphone maker in the world, Xiaomi took the world by storm when it launched Pocophone F1. A premium smartphone with a budget price. However, the Chinese tech giant’s name has been circulating on social media for the wrong reasons.

A Reddit user recently showed his disappointment towards the increase in frequency of the ads in the MIUI’s stock application, settings app. Due to its over-reliance on advertisement through its phone’s software, the company has attracted some unwanted attention. Xiaomi phones are one of the most popular phones in the world, especially because of their premium specs for the budget price. These Xiaomi phones run on MIUI, a customized Xiaomi-skin which runs on top of Google’s Android. 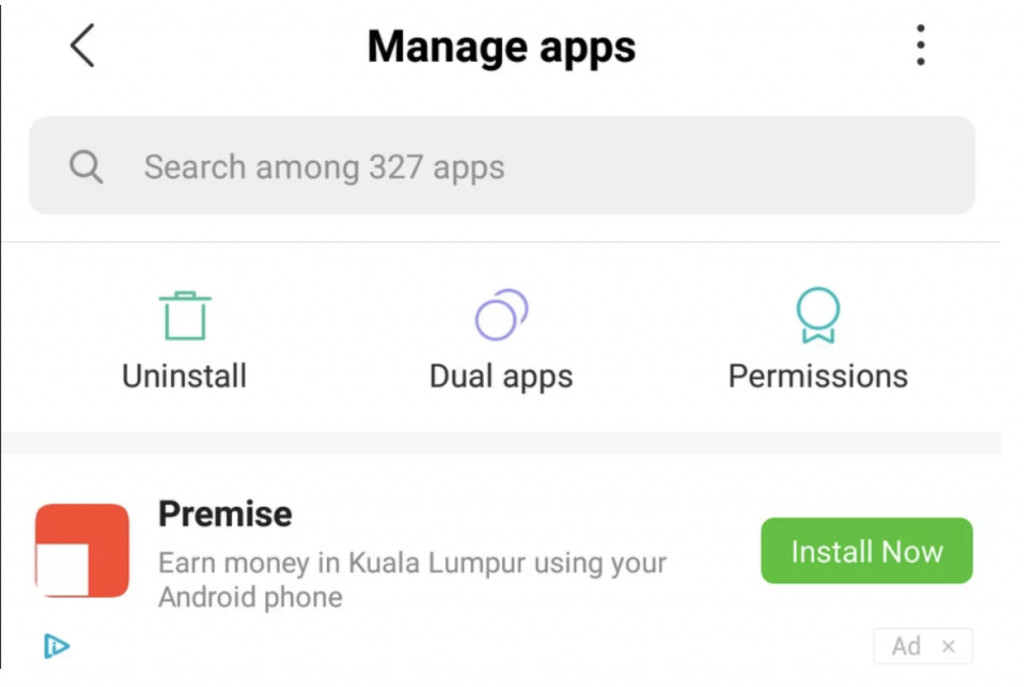 Clarification of the matter

To the Xiaomi fans’ dismay, the ads have even started popping up in the settings menu and the music app. However, it is widely known that Xiaomi as a company doesn’t make much profit from its smartphones since the company sells them at such low-price points, instead, their business model is based on services and a serious revenue source for the company is generating ads on its smartphone’s software. The only reason for selling these phones at breakthrough prices is to invite more people to the Xiaomi ecosystem and make them use its services.

According to Xiaomi’s spokesperson, advertising is an integral part of Xiaomi’s internet services and a key component to their business model. The company believes in an unobtrusive add experience and gives the user the liberty to receive fewer recommendations and therefore see fewer ads. The Chinese tech-giant also clarified that the ads were only exclusive to the MIUI phones, not the Android One phones.

Advertisement as a business model

In short, the company legitimately treats advertisement as a source of generating revenue. However, Xiaomi isn’t the only advertising offender on the Android platform, Samsung, the south-Korean tech-giant, has also been found guilty of spamming its users with an excess of notification-pushing bloatware. Unlike Xiaomi Samsung sells its phones at a premium price and comes under the ‘luxury-brand’ category. The only company that has the right approach towards this business-model is Amazon which sells its phones at an ad-subsidized price and later gives its users the option to kill those ads by paying more.

Pakistan is a good fit for flying cars, Uber

Shahzad Khan - June 23, 2018
0
Anne Hathaway and Rihanna’s Ocean's 8' India connection  The stunning Cartier necklace at the centre of the heist in Ocean's 8...

Chris Hemsworth doesn’t understand when his wife yells at him in...