Bollywood actor Hrithik Roshan, who will be seen next in Super 30, has confused the internet today. The actor took to his social media accounts and shared a very cryptic post. His post had got many fans confused as they wondered what the actor was referring to with such a cryptic message.

The actor has captioned his post, ” अब राजा का बेटा राजा नहीं बनेगा” (The King’s son will not become a King) Confusing right?  Even fans were as confused. Take a look at their posts below as they tried to decipher the post.

The first look of this exciting venture will be out on September 5 on the auspicious teacher’s day. Hrithik is one of the most talented actors in town and has always managed to bowl us away with his acting in all of his films. Whichever role the actor portrays his acting always remains on point. 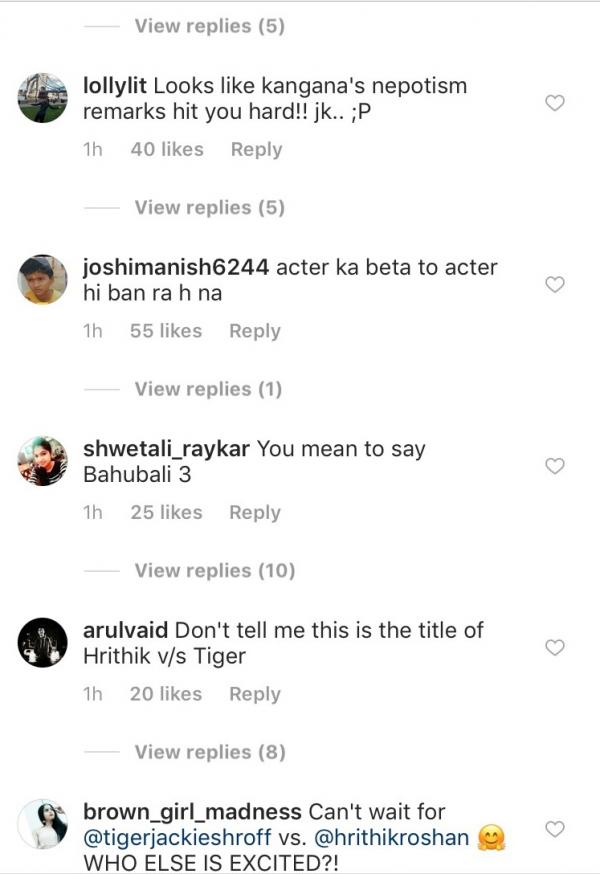 A majority of the film is said to be shot in Bhopal, Jaipur and other cities in North India. The final schedule, which will begin at the end of August or the beginning of September, will be shot in a forested area in Karjat, close to Mumbai.

Another news reportedly is that the movie may no longer be a biopic on the reputed mathematician Anand Kumar and his coaching institute, Super 30. The speculation is that the film would just be presented as a fictional account of a mathematician’s struggles. Although a while back, reports of the writer of Anand Kumar’s biography, Biju Matthew, being spotted on the set of the film in Mumbai were doing the rounds.

Wahab has not won us a game in two years – Arthur

Samsung launches Galaxy J6, J4, A6 and A6+ in Pakistan