Bollywood actress Sonam Kapoor’s hairstyle has become a mystery since the actress walked out of a salon covering her head with a scarf. Fans were curious to know what Mrs Ahuja has done with her hair that made her keep it a secret. As per speculations, the hairstyle is for her upcoming film The Zoya Factor. However, on Wednesday, Sonam Kapoor catered to our curiosity by dropping the curtains from her hairstyle. At the 3rd edition of Jio MAMI’s Word to Screen Market welcome dinner, the Veere Di Wedding actress sported dreamy curls with a pant suit.

Jio MAMI Mumbai Film Festival is coming back this year with its third Word to Screen Market. The gala begins on Thursday. The platform will continue its efforts to put the literary world in the direct contact of the filmmakers and the TV producers. 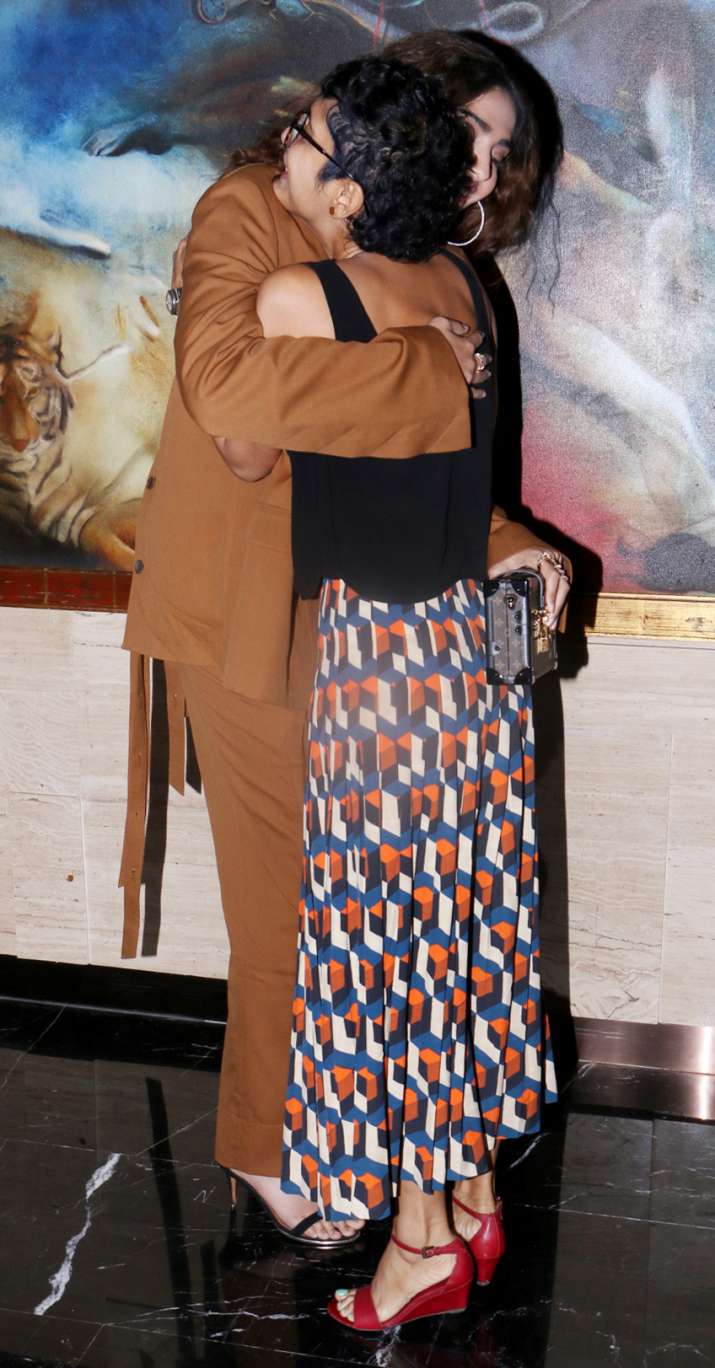 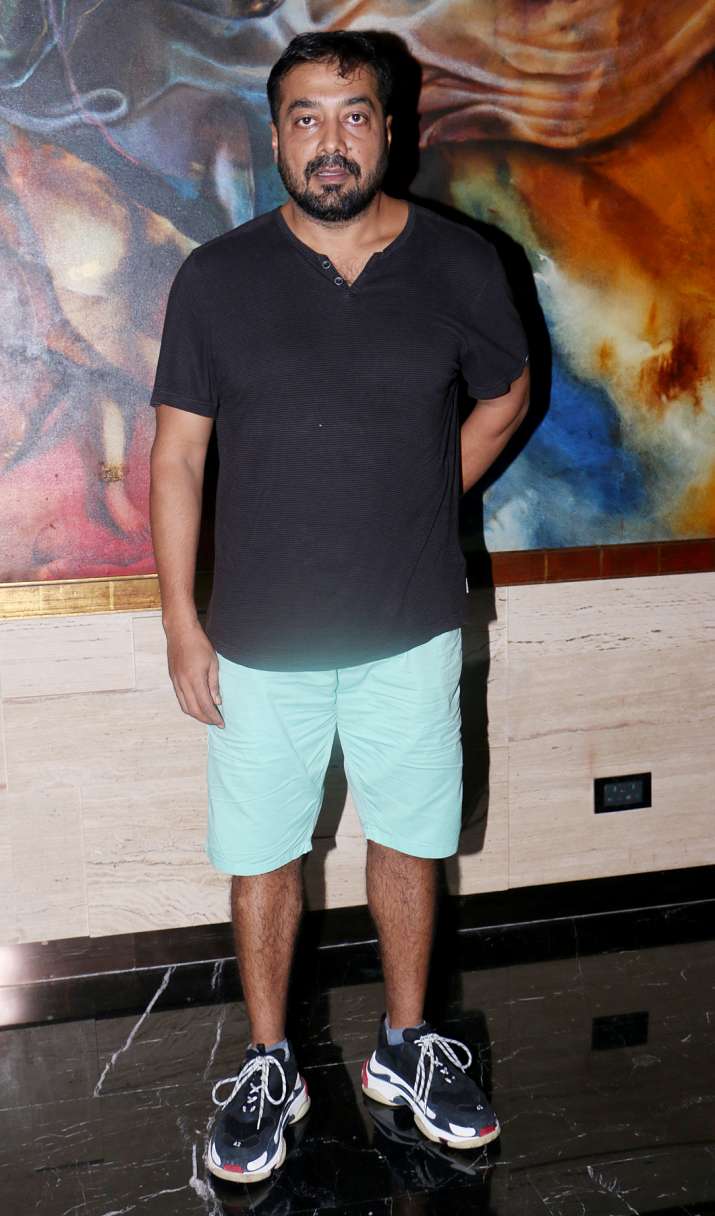 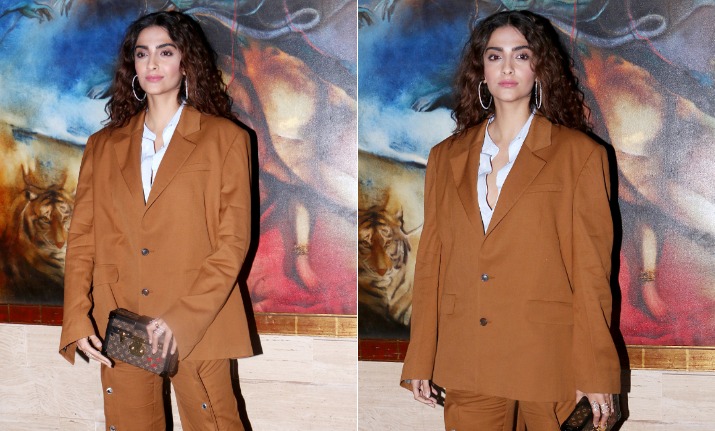 Sonam Kapoor’s sister Rhea Kapoor who is also her stylist, shared few pictures of her fashionista sister on Instagram.

The two-day event will be championed by Sonam Kapoor. This year will also see a new addition to the event; Authors Corner- a curated mix of veteran and breakthrough Indian authors who will talk about their books, which they feel can be easily transformed into meaningful cinema.

On the work front, Sonam Kapoor has started working on her next film The Zoya Factor.

Super excited to shoot for “The Zoya Factor” with Dulquer Salmaan.
Can’t wait to share more updates with you all! ? @dulQuer pic.twitter.com/7byNwpIZie

Helmed by Abhishek Sharma, the movie also stars Dulquer Salmaan and Sanjay Kapoor in pivotal roles and is based on the novel written by Anuja Chauhan.

Vote For Your Favorite DJ At Funnypaki Web Radio

Soumya Sarkar impresses with bat and ball in NCL