There have been numerous talks about the Korean giant’s upcoming foldable smartphone, being called as ‘Samsung Galaxy X’. As such, it was reported to come with the best user experience and was assumed to launch this December. However, new words on the street are that the foldable device might finally roll out early next year.

Samsung has been working on the project for quite a while now. Earlier, the firm even privately showcased the foldable phone at the Consumer Electronics Show (CES). There have also been some design patents around to hint that how the handset would look. Now as per the reports, time is getting near for Samsung to officially reveal the Galaxy X.

According to an analyst at Shinhan Financial, Park Hyung-woo: “Parts affiliates and first-tier subcontractors will begin supplying parts to Samsung Electronics’ handset division beginning in November, at the earliest, with the company assembling the phone aiming for a launch next year”. 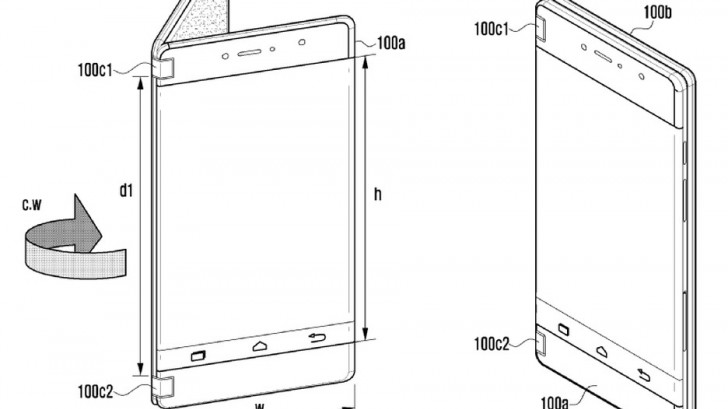 The device is said to have three display panels, two on the inside and one residing on the outside. The outer display would reportedly be 4.5 inches in size while the inner two together would make a whole 7.3 inches screen upon unfolding the device.

However, don’t get excited just yet. Samsung Galaxy X won’t be anything near cheap. In fact, the smartphone is expected to be above $1800, far more than the current high-end mobile phones. Also, do keep in mind that nothing is officially confirmed as of yet, so the price and the release date could possibly wary.

Are you excited for Samsung Galaxy X? Let us know down in the comments. For more news on technology, keep following TechJuice.

Apple is updating iOS to block police from unlocking iPhones

Steam, the gaming store giant, went down after its Intergalactic Summer...

This simple hack hides your WhatsApp photos from saving on your...

18 diverse startups graduate from the 7th cohort of The Nest...

‘This victory is for the people of Afghanistan’ – Stanikzai