Pakistan Software Houses Association held its Annual General Meeting 2018 on 24th September, 2018 at Nest i/o Karachi. The agenda for the Annual General Meeting was announcement of the new Office bearers for the year 2018-2019 and discussion on how P@SHA with the help of the CEC, Members and IT community can elevate the Tech Industry and create new milestones building on the Digital Policy announced earlier this year.

Business leaders representing largest IT companies across Pakistan were also invited to the meeting to take part in the conversation and observe the appointment of the new office bearers. 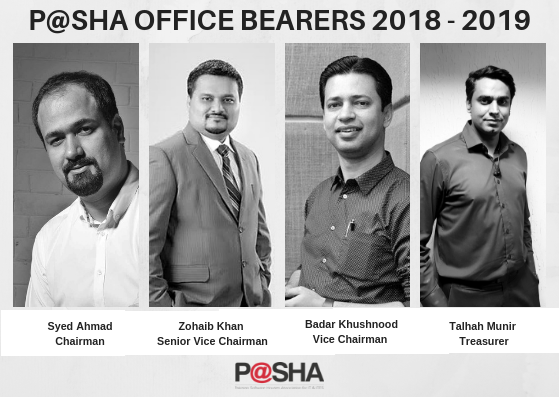 Apart from the appointments of Office Bearers, Annual General Meeting comprised of a welcome note by President P@SHA, Jehan Ara and a Farewell address by the previous Chairman, Barkan Syed. P@SHA’s yearly performance and achievements were highlighted by Secretary General P@SHA, Shehryar Hydri, including the milestone of digital policy announced by the previous PM. 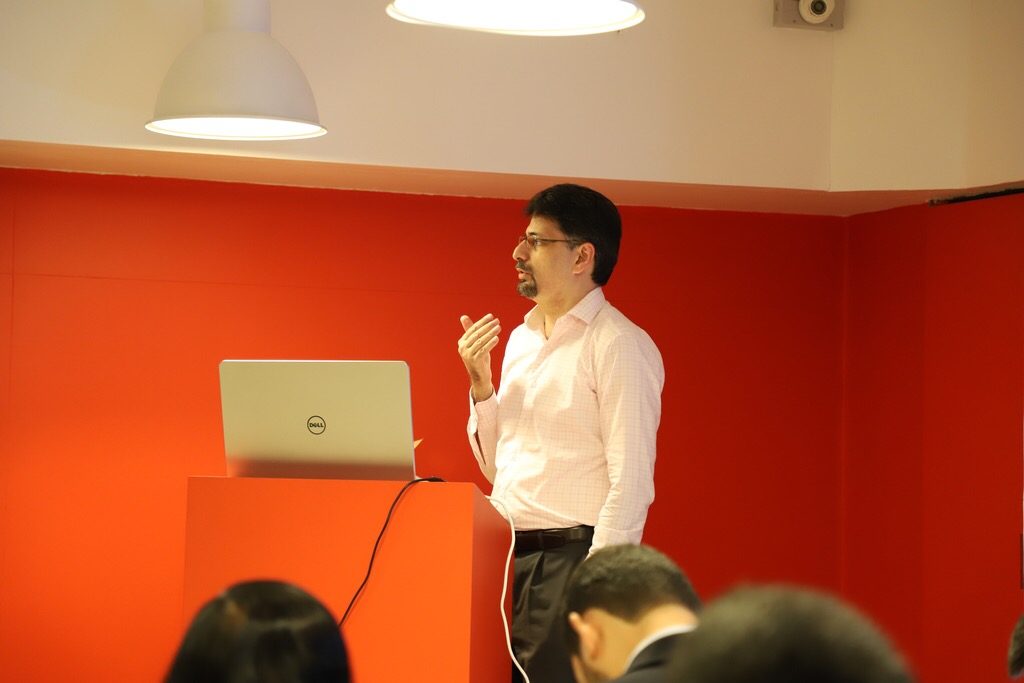 Secretary General P@SHA, Shehryar Hydri stated, “After the most actively contested election in P@SHA’s history, the new office bearers represent all major regions and sub-sectors of our industry. Building on the remarkable achievements of the last few years, the coming year is expected to be even more critical.”

Newly appointed Chairman P@SHA, Syed Ahmed shared his thoughts and objectives with the audience, “I am thankful to the IT industry of Pakistan to have shown overwhelming trust and confidence in my abilities to lead them towards growth and drive Pakistan into the knowledge economy realm. We have one of the finest CEC ever and hope to serve Pakistan with full dedication and commitment. Our priorities will be to help accelerate the growth of IT exports, job creation in IT industry and promote Made in Pakistan IT products. We aim to institutionalize P@SHA and bring transparency in its stance on various issues. We also aim to increase our presence and reach to include cities such as Peshawar, Faisalabad and Hyderabad. P@SHA is the flag bearer of Digital Pakistan and will work closely with government, academia and other stakeholders to make the dream a reality.”

This is the second time for Syed Ahmed to be appointed as Chairman P@SHA. His previous tenure was for the years 2015-2016.