Bollywood actress Priyanka Chopra, who recently got engaged to her American singer beau Nick Jonas is busy shooting for Shonali Bose’s film. The actress is also fulfilling other commitments amidst the hectic shooting schedule and undoubtedly, her friends and family are her top priorities. Last night, the actress was spotted at Bollywood actress Sonali Bendre‘s sister-in-law Shrishti Behl’s residence.

Sonali is currently undergoing cancer treatment in New York. Purpose of the Quantico actress’ visit is yet to be known. PeeCee sported black top and blue denim which she paired with a yellow jacket. Her mother Madhu Chopra also accompanied her and she looked elegant in a pink saree. The actress headed straight to the airport after meeting her close friend. Check out pictures. 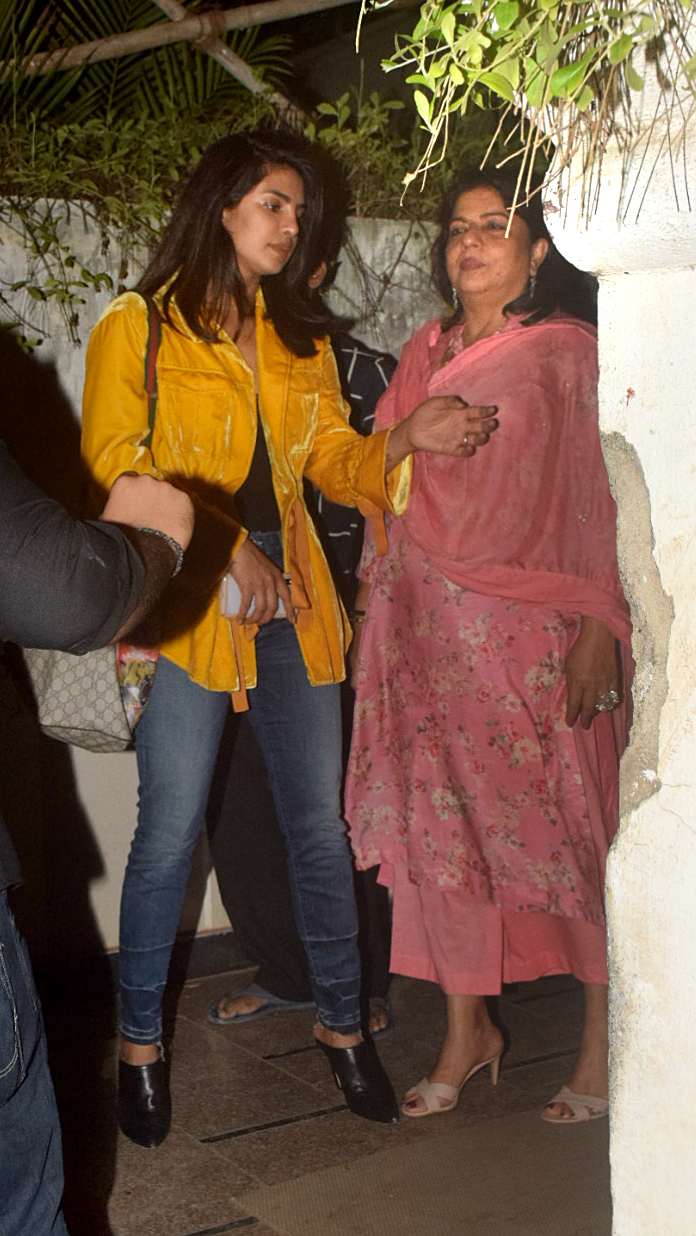 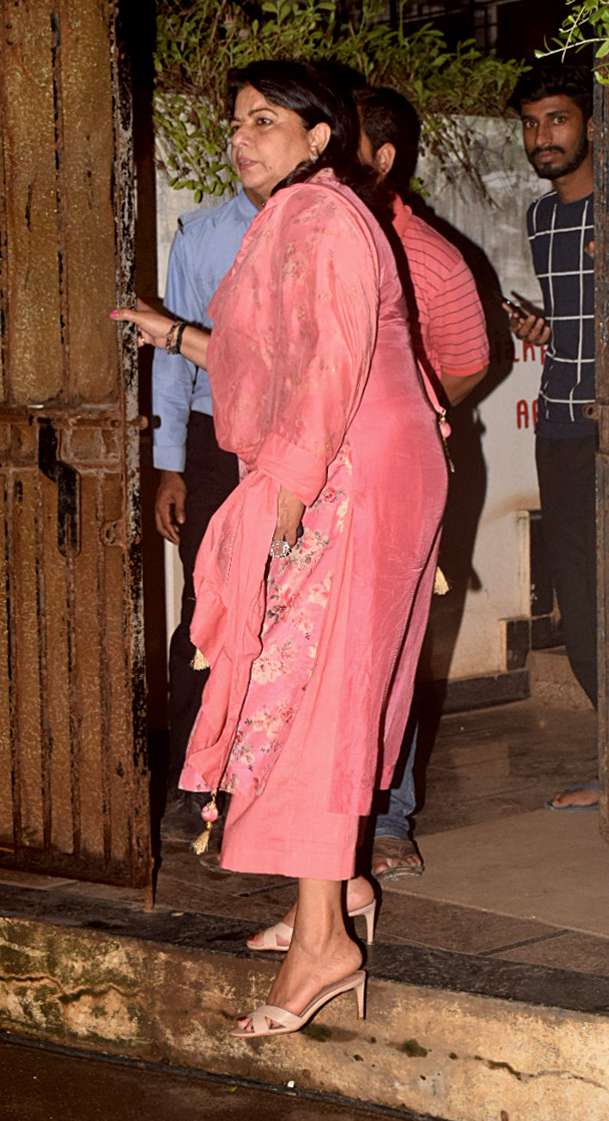 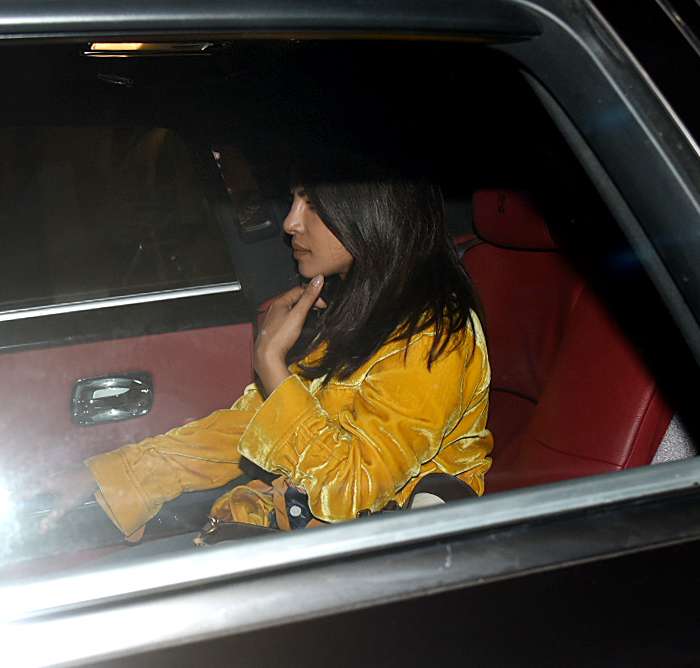 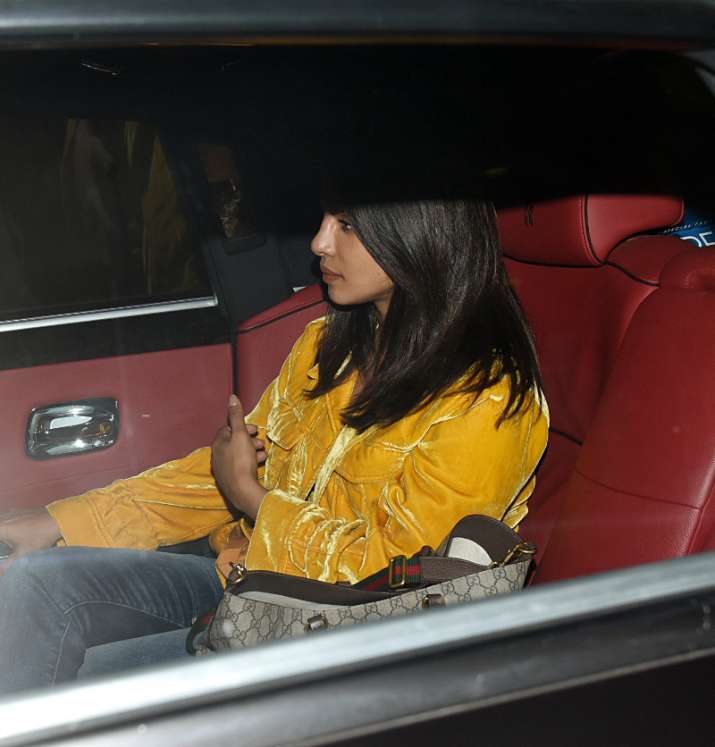 Priyanka and Shrishti share a close bond and they have been beside each other for a long time. Shrishti was the producer of Priyanka Chopra and Abhishek Bachchan starrer Drona. She was also among the handful who were invited to the roka ceremony of Priyanka and Nick. Soon after the roka, Priyanka threw an engagement bash inviting her close friends from Bollywood.

Priyanka is currently shooting for The Sky is Pink, co-starring Farhan Akhtar and Zaira Wasim. This will be her first film since 2016 Jai Gangajal. The movie is based on the life of Ayesha Chaudhary and her book, My Little Epiphanies. Earlier, Priyanka opted out of Salman Khan starrer Bharat due to her engagement with Nick. Later, Katrina Kaif stepped into the shoes of PeeCee in Ali Abbas Zafar’s directorial. Salman Khan and Katrina Kaif’s on-location pictures and videos will leave you wanting for more

Not acting, but this profession was Esha Gupta’s first choice

Now you will know on Instagram when your friends are online