Bollywood actress Priyanka Chopra is breaking the internet today. From quitting Salman Khan starrer Bharat to engagement reports with boyfriend Nick Jonas, the Quantico actress has been shocking fans one at a time. Now, latest buzz has it that Priyanka Chopra and Nick Jonas are all set to marry this October 2018. According to Bollywood Life report, the lovebirds will exchange their vows in October. Furthermore, PeeCee has already selected her wedding gown, the reports added.

Taking to his Twitter handle, Ali Abbas Zafar wrote, “”Yes Priyanka Chopra is no more part of @Bharat_TheFilm & and the reason is very very special, she told us in the Nick of time about her decision and we are very happy for her … Team Bharat wishes @priyankachopra loads of love & happiness for life.”

Yes Priyanka Chopra is no more part of @Bharat_TheFilm & and the reason is very very special , she told us in the Nick of time about her decision and we are very happy for her … Team Bharat wishes @priyankachopra loads of love & happiness for life ???

Soon after the shocking tweet, reports of Priyanka already being engaged to beau Nick started doing the rounds. The couple, who met at the 2017 Met Gala in New York, took their relationship to the next level last week in London, where Priyanka was celebrating her 36th birthday. 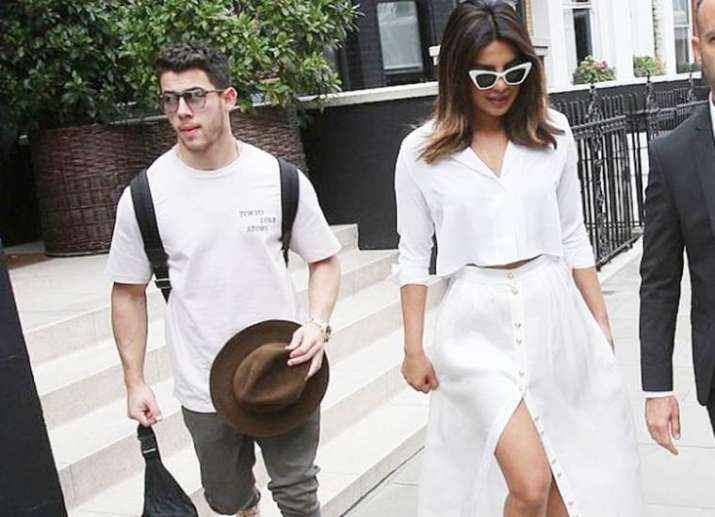 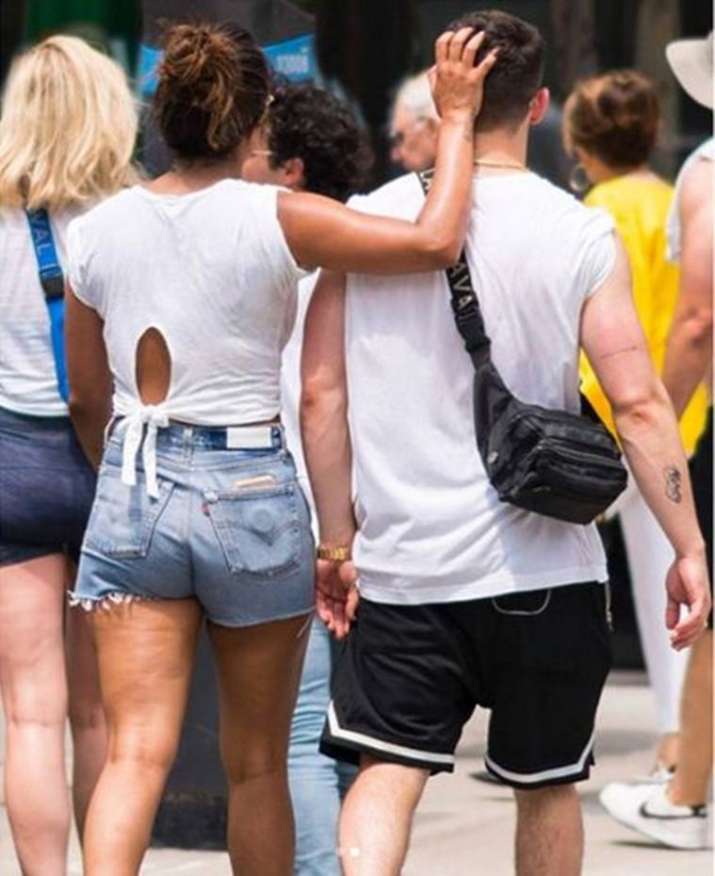 Nick closed down a Tiffany store in NYC to buy her an engagement ring, People.com reported. “They are so happy,” a source said. “His friends and family have never seen him like this, and they’re all really excited for him. He’s definitely very serious about her,” the source continued. Nick and Priyanka were seen with his brothers in London. The American singer had also shared a photo of Priyanka then. 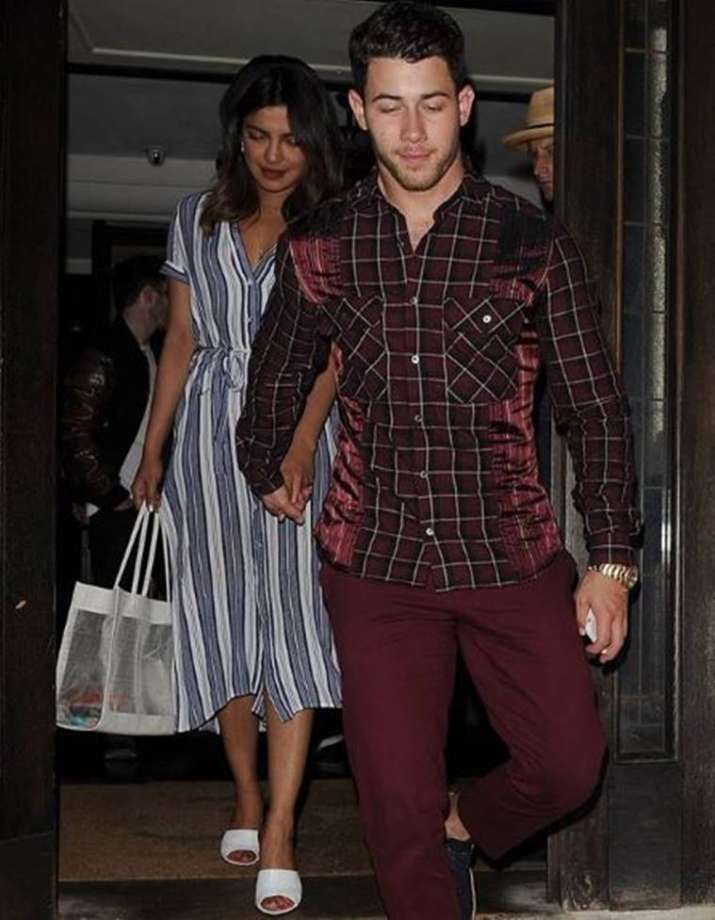 Since Met Gala 2017, Priyanka Chopra and Nick Jonas have been inseparable. In a 2017 interview with Jimmy Kimmel, the late-night talk show host asked Priyanka about the dating rumours after their arrival at the MET gala last year. The actor had then replied, “Yeah, we were on the same table and we already know each other. So he was like ‘Hey, you wanna go together?’ And I was like, ‘Yeah, OK, let’s go together.’ It ended up working out.”

For all the latest Entertainment news and updates, follow our page

RCB said they’d call me back, but they didn’t – Gayle

Bharat: This video of Salman Khan helping his mother Salma climb up the stairs...