On April 4, 1949, a star named Parveen Babi was born. The talented and bold actress with sheer beauty entered the Bollywood industry in 1973 with Charitra opposite cricketer Salim Durani. Since then, there was no looking back for the gorgeous lady. Till date, Parveen Babi is remembered as Amitabh Bachchan’s leading lady and for her many glamorous avatars in 1970s and early 80s in blockbusters like Deewar, Namak Halaal, Amar Akbar Anthony and Shaan. On her 68th birth anniversary, let’s remember Bollywood’s ravishingly unforgettable icon with these throwback pictures.

She was the first Bollywood star to be snapped on the front page of Time Magazine in July 1976. She was also the first female superstar of Bollywood. In her career, she had worked with many male superstars. In fact, Amitabh and Parveen were featured in eight movies. Kabir Bedi’s wife, Protima Bedi, wrote a book on her life. 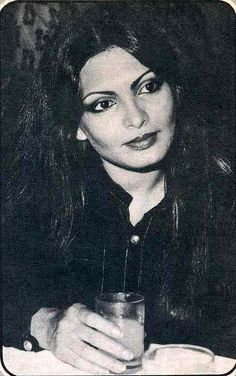 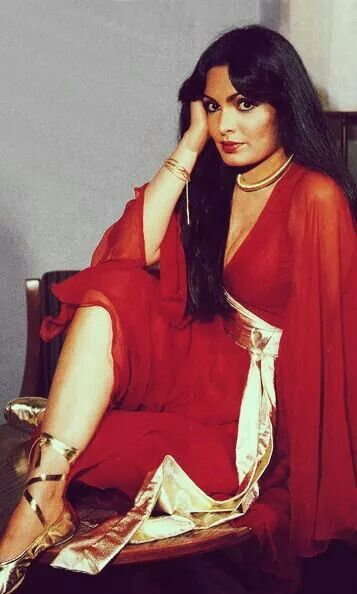 The iconic beauty was known to be very meticulous about her career and had a very efficient management system. She lived life all on her own and was self-dependent, never interfering with anyone’s work. 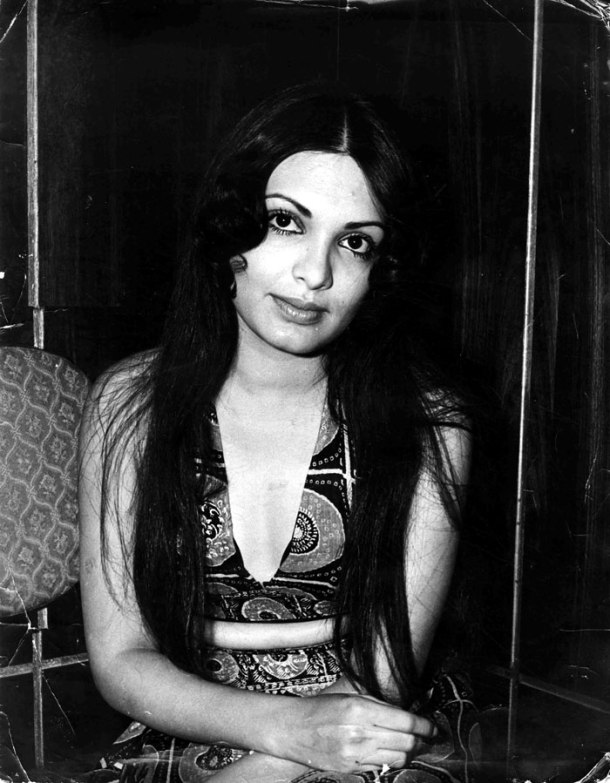 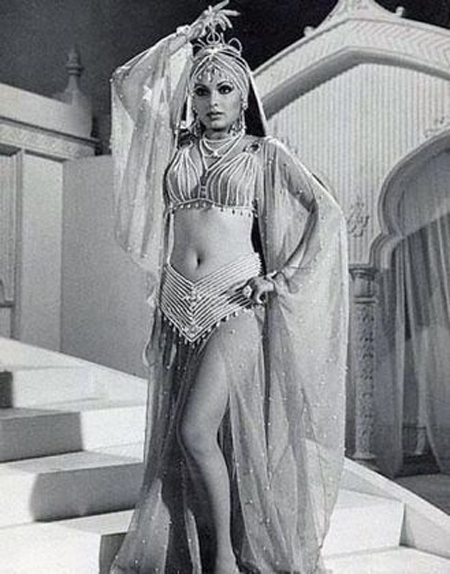 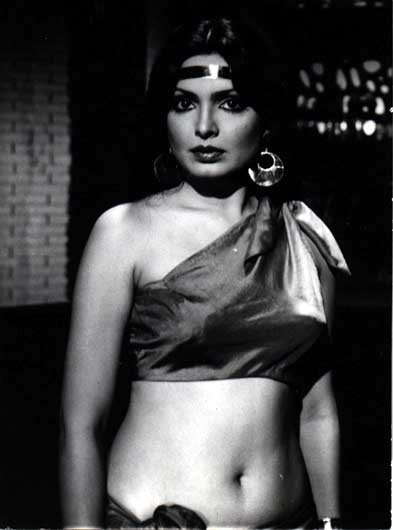 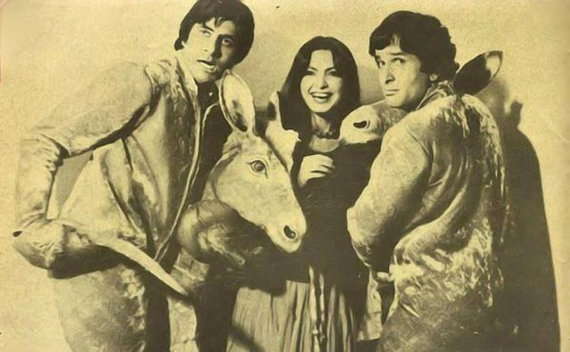 She was considered to be one of the most successful actresses of her era, along with Hema Malini, Rekha, Zeenat Aman,Jaya Bhaduri, Reena Roy and Raakhee. 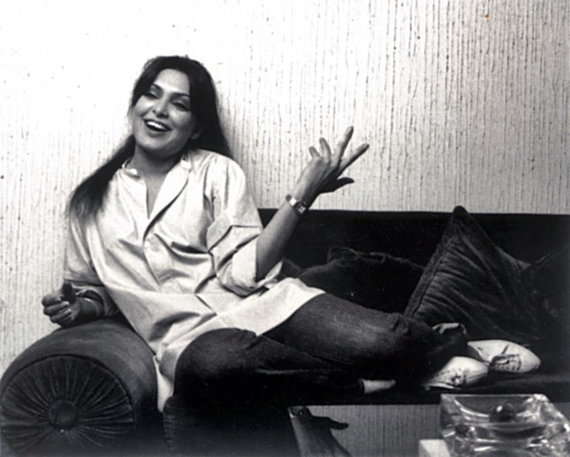 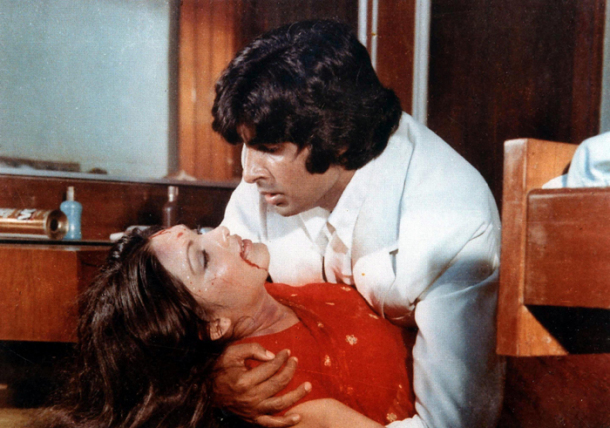 Parveen Babi’s popularity was so immense, there were reports that producers would line up at her door to sign her for their new projects. 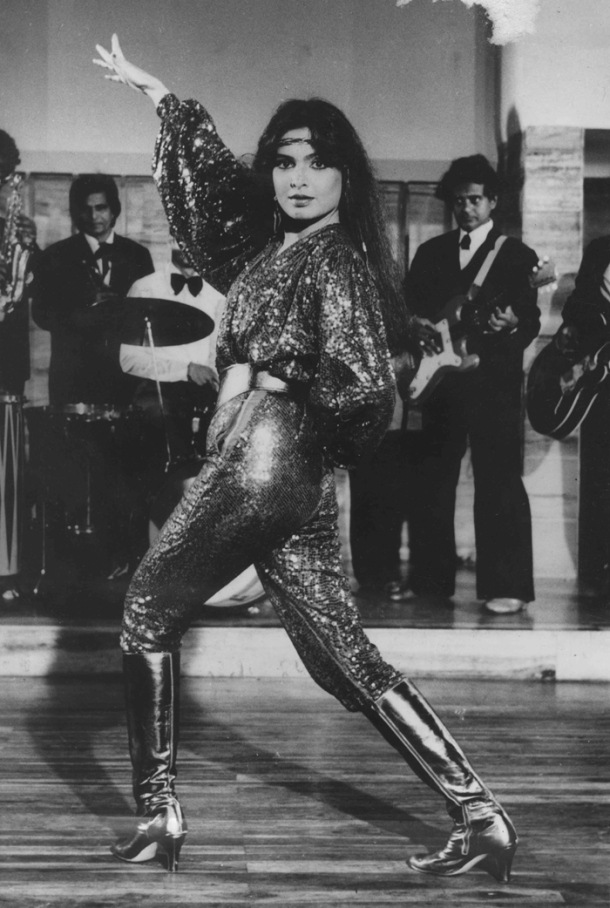 As her image symbolised western standards, she was given roles to suit her glamorous personality. She established herself as the “first female superstar of Bollywood.” Her popularity among the youngsters of that time made her among the highest paid actresses in Bollywood of that time. She was on the cover of every film magazine.

Parveen Babi was found dead in her Mumbai apartment on January 22, 2005 after her society members told the police that she had not collected her milk and newspapers for 3 days. The police suspected that Parveen Babi may have been dead up to 72 hours before her body was found. The police ruled out any foul play in her death and it was said that she died due to organ failure.

Dobell: Ed Smith must have an eye on future in his first England Test squad

Who is Shloka Mehta? All you need to know about Akash Ambani’s fiancée and her unseen Insta pictures

‘We are being underpaid’ says Tesla