In an ongoing series of digital attacks, attackers are using different digital mediums to ensnare human right activists in Pakistan. Attackers have made attempts to hack social media accounts and infected mobile phones and computers with spyware, a four-month investigation report by Amnesty International released on Tuesday has revealed.

“We uncovered an elaborate network of attackers who are using sophisticated and sinister methods to target human rights activists. Attackers use cleverly designed fake profiles to lure activists and then attack their electronic devices with spyware, exposing them to surveillance and fraud and even compromising their physical safety,” remarked Sherif Elsayed-All, Director of Global Issues at Amnesty International.

The report explains how attackers used fake Facebook accounts and Google login pages to trick the victims to give out their passwords. The report highlights the case of a prominent activist, Diep Saeeda working towards a peaceful society. On December 2017, another peace activist who also happened to be a friend of Ms. Saeeda disappeared mysteriously.

Ms. Saeeda has petitioned Lahore High Court in this regard and immediately after that, she started receiving suspicious messages.

According to Amnesty International’s investigation, a Facebook user impersonated as an Afghan woman, Sana Halimi, working for UN, made many attempts to contact Ms. Saeeda and also stated in her messages that she had information about her disappeared friend Mr. Raza. The Facebook user also sent her links to the files that had malware and it could infect her device if opened. 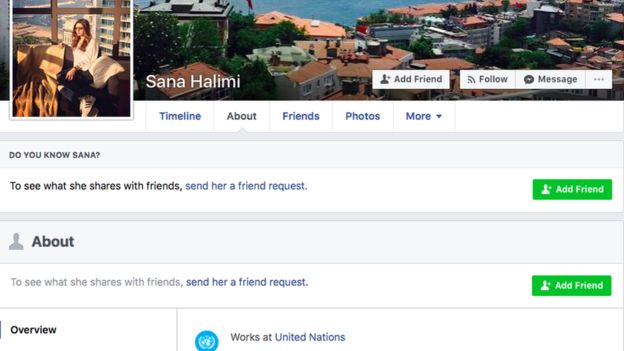 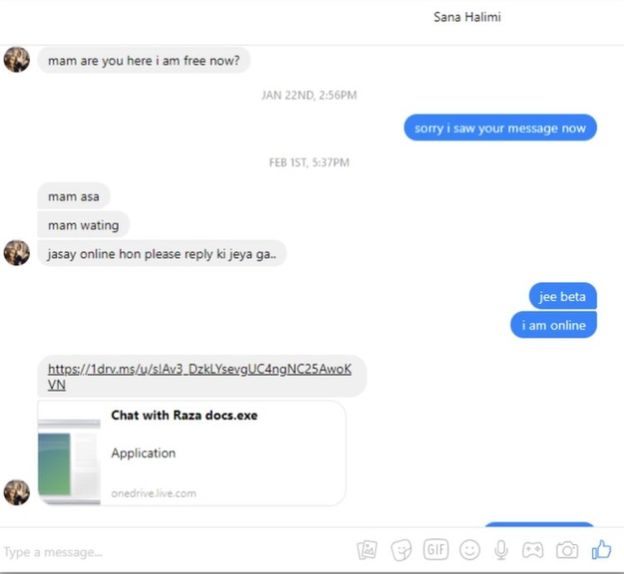 The profile also demanded an email address of Ms. Saeeda and then started sending emails infected with a Windows Spyware called Crimson. This did not stop here and Ms. Saeeda continued receiving emails that claimed to have been from the staff of Punjab Chief Minister containing information of upcoming meetings of Ministry of Education and her organization, Institute of Peace and Secular studies. 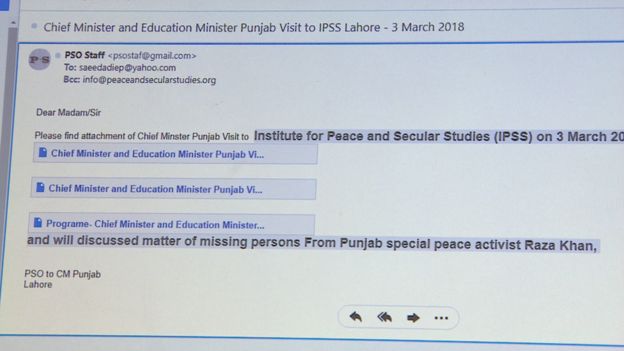 She told Amnesty that every time she opens her email she is scared.

Amnesty International’s Technology and Human Rights team traced these attackers and identified them to be a group of individuals operating in Pakistan. She says in the past they targeted her for promoting dialogue between ordinary Pakistanis and Indians.

There are three more human right activists that were targeted with similar attacks and Amnesty International approached them. Amnesty International made it clear that they had no evidence of Pakistani State involvement and also they are unable to tell who is responsible for conducting this attack.

Shahzad Khan - July 22, 2017
0
Largest community for Cell Number Sharing. Dedicated to those who are in search of True Friendship. Community is place where you can place your...

Being born as a woman is a huge award, says Sushmita...

These countries have shut down internet during exams to stop cheating

Jazz to invest in KPITB and World Bank projects to promote...