Bollywood celebrities partied hard on Saturday as Natasha Poonawalla hosted a grand bash for the newlywed couple of Bollywood Sonam Kapoor and Anand Ahuja. Yes, if you think their wedding celebrations are over, then you’re probably wrong. The party witnessed a bevvy of Bollywood celebs including Sonam’s family and friends like Jacqueline Fernandez, Shikha Talsania, Karisma Kapoor among others. The celebs were papped by shutterbugs entering the venue.

Sonam looked phenomenal in a deep blue shimmer-detailed gown with princess sleeves which she paired with choker, red lips and a back bun. Anand, as usual, looked dapper in a pinstriped suit. The hot couple also cut a huge cake at the party. Check out the pictures of other celebrities who marked their presence. 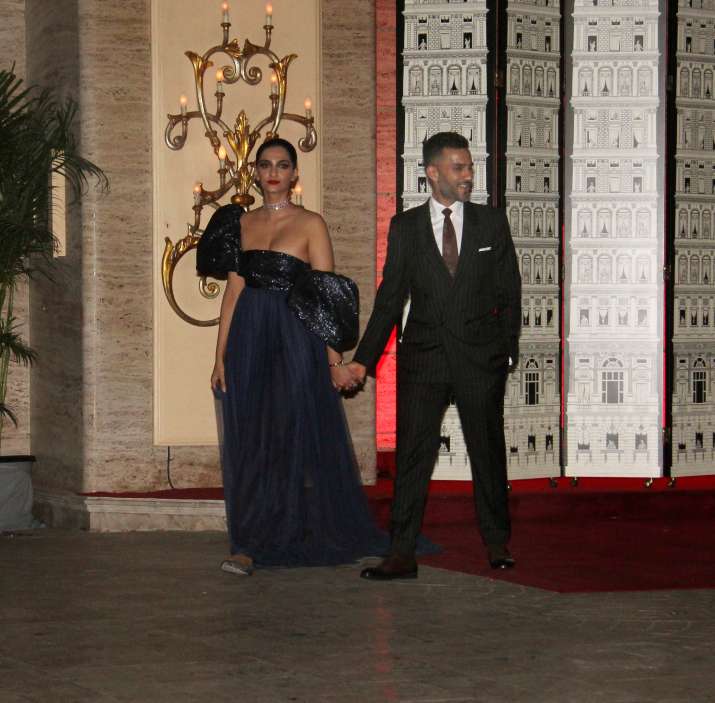 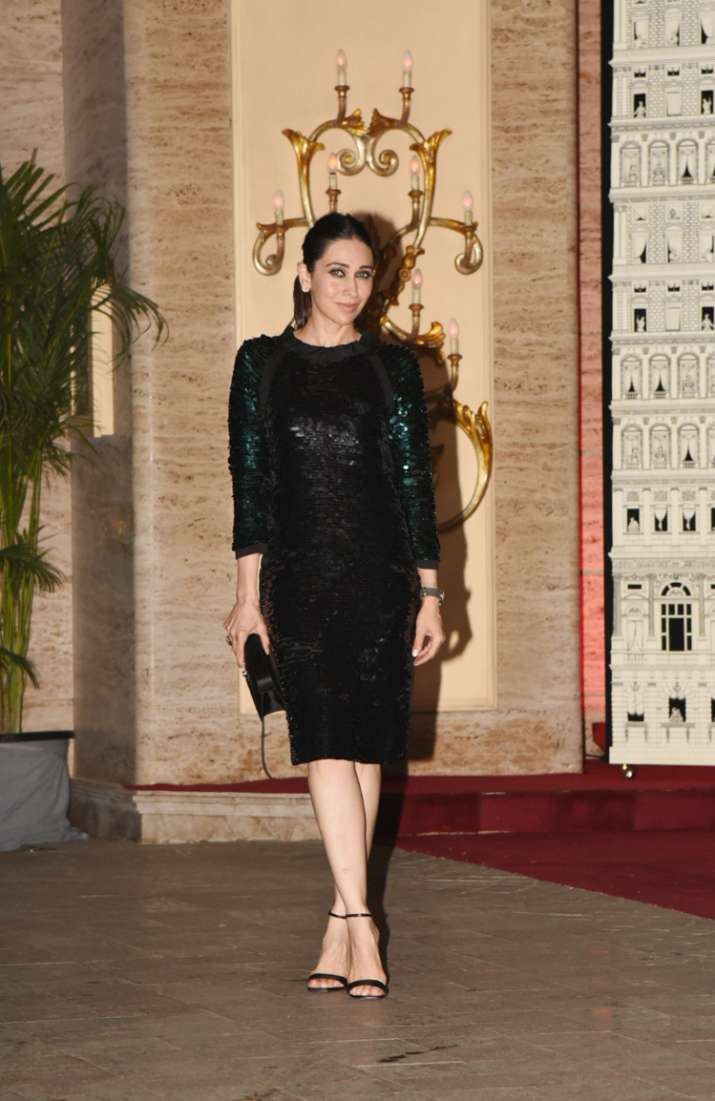 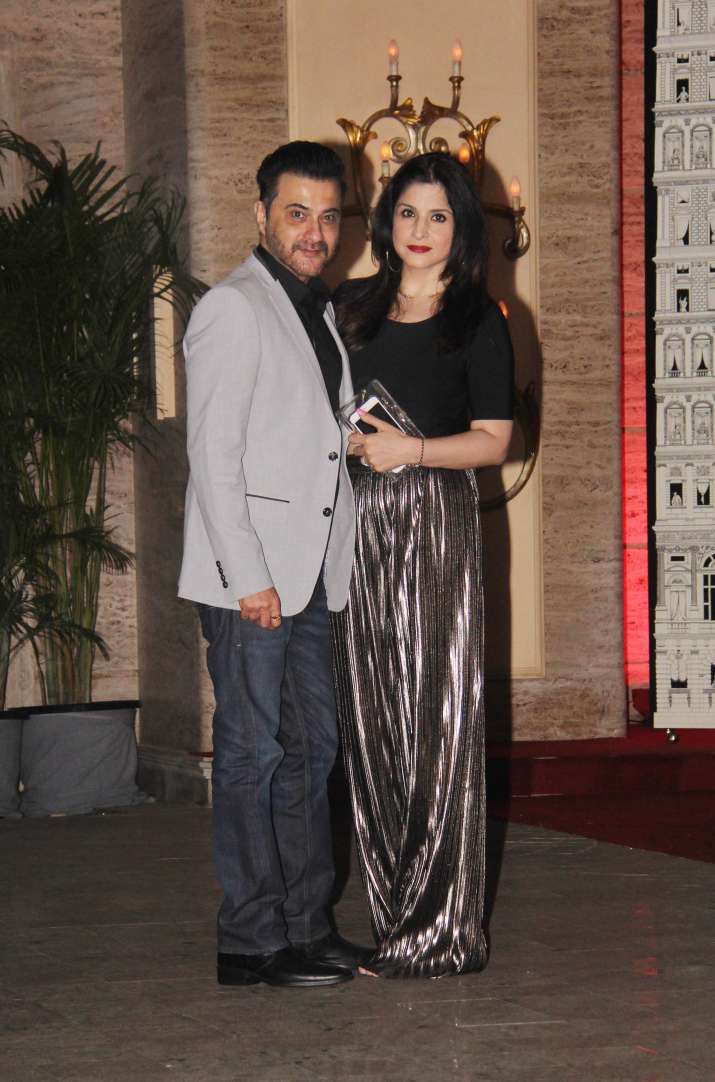 Inside pictures and videos of the bash are floating on social media and they are enough to prove that it was a fun affair. From Sonam’s selfie with cousin Mohit Marwah and Shikha Talsania to Jacqueline goofing around at the venue, Instagram is full of glimpses from the party. A boomerang video of Karisma and Karan Johar is also doing the rounds. Have a look:

The reason why it took so long to host this party was Sonam’s professional commitments. Soon after getting married, Sonam headed to Cannes and then got busy in promotions of Veere Di Wedding. Now, when finally the film has released, Sonam is enjoying some quality time with her friends and family. The actress will next be seen in Sanju and Ek Ladki Ko Dekha Toh Aisa Laga.

First half of 2018 proved to be outstanding for Bollywood: Can Race 3 and Sanju follow suit?