Bollywood Latest News and Updates: Bollywood diva Shraddha Kapoor commences shooting for her movie Saaho. On the other hand, Mumbai court grants interim stay on the release of Rishi Kapoor’s Mulk. In case you are missing out on all these latest Bollywood updates and want a perfect combination of all trending and crispy bites from Bollywood, this is your place. Read up for more!

Baahubali star Prabhas and Shraddha Kapoor starrer upcoming Saaho is hands down one of the most awaited films of the year. The leading lady has been omnipresent these days, courtesy her versatile line up of films. After wrapping the shoot for ‘Batti Gul Meter Chalu’ and launching the trailer of ‘Stree’ Shraddha has taken off to Hyderabad for the next schedule of ‘Saaho.’

The ‘Baaghi’ actress took to her Instagram story to share an image from the sets of Saaho, writing ‘Back on set’. 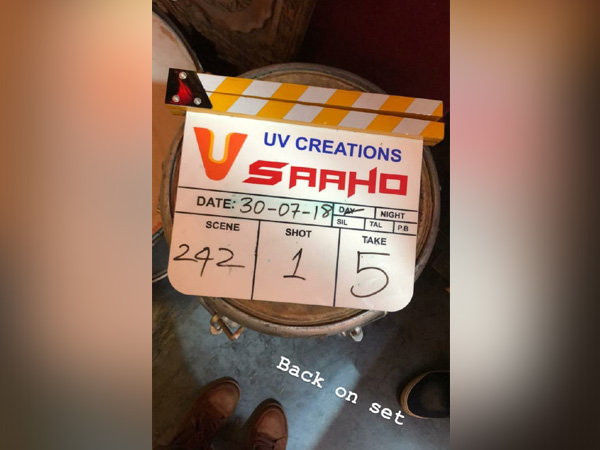 Happy Birthday Mumtaz: 5 Popular songs of the veteran actress that will remain with us forever

Three words that come to our minds when we talk about Bollywood’s veteran actress Mumtaz are Beauty, Elegance and stellar performance. The actress, who worked with almost all the big names of the industry in her time, not only wowed the audience with her good looks but every time she appeared onscreen, fans were mesmerized by her presence. She knew how to add soul to her acting and how to make each song stay with the people forever. As she turns 71 today, here are 5 most popular songs of Mumtaz that will always force us to tap our feet and shake our heads. 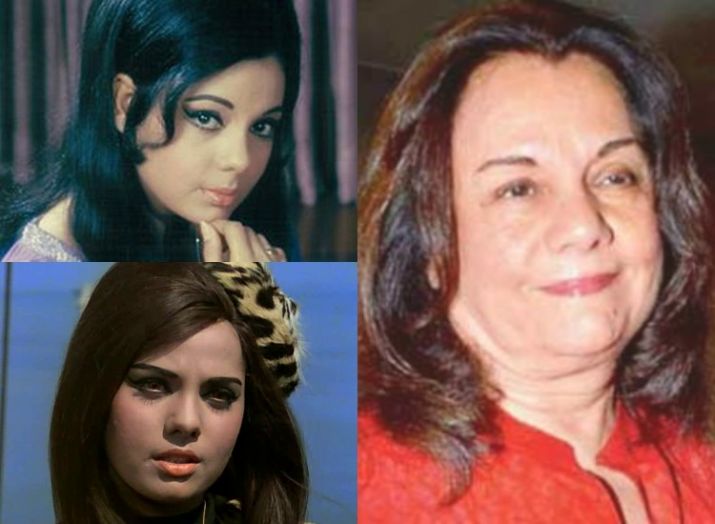 A sessions court granted an interim stay on the release of Rishi Kapoor starrer film Mulk. The film is scheduled to be released on August 3. The court was hearing an application filed by one Vandana Punwani, who is embroiled in a property rent dues dispute with production and entertainment agency the Benaras Media Works Limited.

She has claimed that the Benaras Media Works Limited has links with the movie and hence the release of the film should be stayed till the dispute was resolved. According to the application, the agency, in 2011, had taken on rent Punwani’s bungalow in the city and had wanted to convert it into an office space.

Bollywood singer Mika Singh, through his manager, on Monday lodged a complaint at the Oshiwara Police Station here reporting a theft of around Rs 3 lakh at his Mumbai residence. According to the police, gold jewellery worth Rs 2 lakh and Rs 1 lakh were stolen from Mika’s residence at around 2:00 PM.

Investigators are on the lookout for one of the singer’s aides who was seen entering and leaving the Enclave building in Oshiwara between 3 pm and 4 pm, when the theft allegedly occurred, in CCTV footage, according to a Mumbai Mirror report.

The suspect, Delhi native Ankit Vasan, 27, who used to help Mika organise his projects and live shows, had been working with the singer for over a decade. “His manager has informed us that they were unable to trace Ankit’s whereabouts following the theft on Sunday evening,” a police officer from Oshiwara police station was quoted as saying to the leading daily.

How to keep your focus razor sharp and achieve any goal

Ailing Australia brace for another trial by spin

This picture of Mouni Roy posing with Kartik Aaryan at IIFA 2018 is trending...