On Thursday, reports started doing rounds that Priyanka Chopra and Nick Jonas will host an official engagement party at the actress’ residence in Mumbai. Soon, the pictures of Nick Jonas arriving in Mumbai with family surfaced online and now we’re more than sure that the couple is definitely going to take their relationship to the next level. Also, Akshay Kumar’s Gold and John Abraham’s Satyameva Jayate put forward a fantastic performance at the box office on its day one itself. On the other hand, Bollywood actor Saif Ali Khan rang in his 48th birthday with wife Kareena Kapoor Khan and kids Sara Ali Khan and Ibrahim Ali Khan. Let’s see what’s trending in Bollywood and entertainment today.

On Thursday we told you that Priyanka Chopra and Nick Jonas’ engagement party will take place at the Chopra residence in Mumbai. The engagement will take place as per Indian customs and Jonas’ family including his mother and father have arrived in the city to proceed with the rituals. However, Priyanka and Nick have already exchanged rings informally in England, where the actress was celebrating her 36th birthday. As per the reports, the couple will walk the aisle in September on the American singer’s 26th birthday. 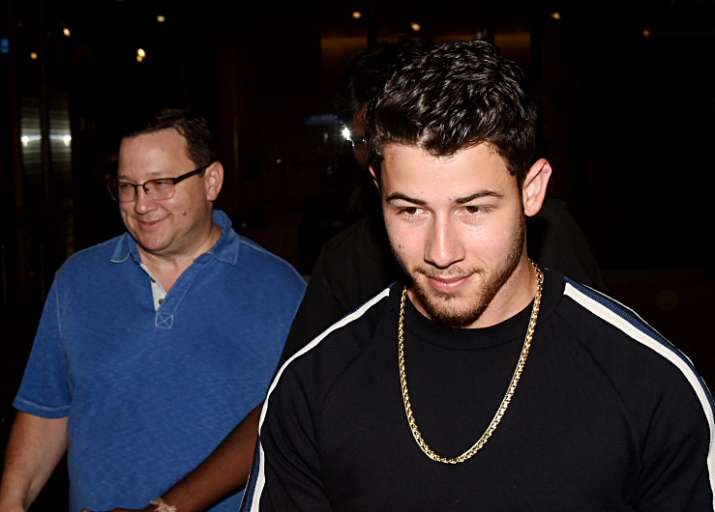 All you need to know about Priyanka Chopra’s $200,000 engagement ring

E!Online quoted the statement of the president of a diamond company, saying, “Priyanka’s ring is a high-quality cushion cut weighing around 4 carats. It looks to be somewhere around a G color, VS1 clarity which, from Tiffany & Co, would have a value of around $200,000.”

Read full story: All you need to know about Priyanka Chopra’s $200,000 engagement ring

Superstar Salman Khan who always had his fans curious about his love life, revealed that he used to flirt with his school teacher during at his young age. In the upcoming episode of Dus Ka Dum- Dumdaar Weekend, which is hosted by Khan, the actor discussed his flirting history.

Bollywood actress Sonali Bendre is fighting positively with metastatic cancer in New York. Sonali is dealing with the disease with bravely. Currently, Sonali is doing good and her husband Goldie Behl recently updated about it through a tweet. He tweeted, “Thank you all for the love and support for Sonali. She is stable and is following her treatment without any complications. This is a long journey but we have begun positively.”

BlackBerry is now hunting down Snapchat