Actress Jacqueline Fernandez is currently in Jammu and Kashmir for her upcoming film Race 3 along with Salman Khan and the entire cast. The lady has been sharing many pics from the shoot that indicated that she is smitten by the beauty of the valley and the team is having fun while shooting for the film. In the latest one, the gorgeous actress can be seen enjoying the bonfire with the superstar. After looking at the actress’ Instagram stories, you will definitely want to visit the picturesque location. 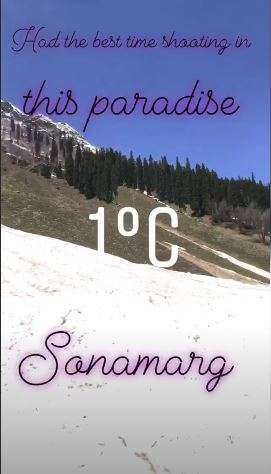 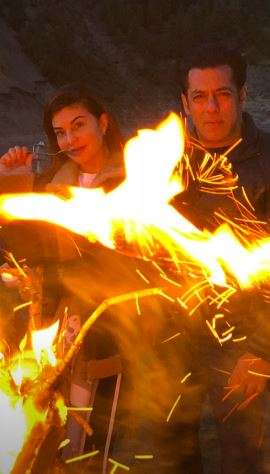 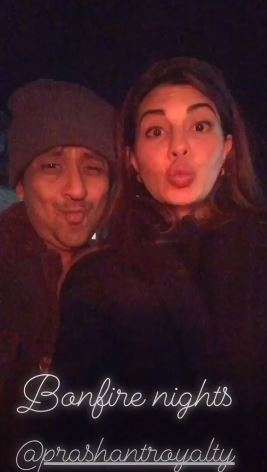 Earlier, the lady shared a picture in which she was shivering but Salman looked unfazed by the chilly winds. She captioned the image as, “Too hot to handle @beingsalmankhan #race3 #kashmir@remodsouza @skfilmsofficial @tips.” 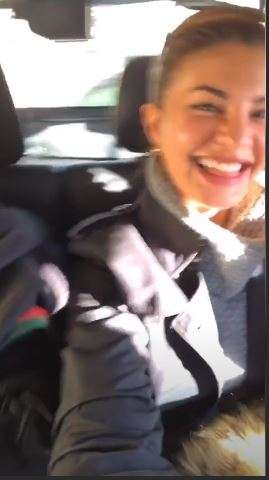 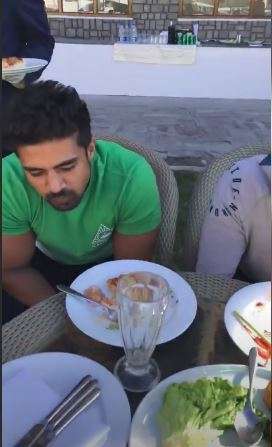 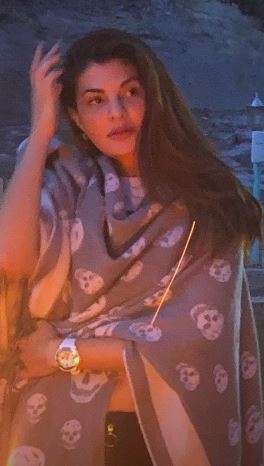 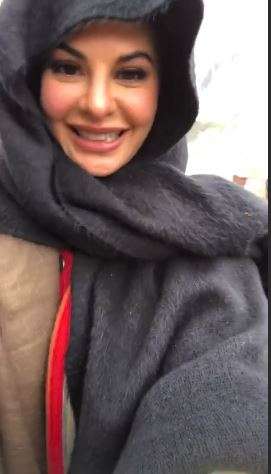 The pictures are making us curious for the movie. Salman and Jacqueline share a great bond. Both of them have earlier worked together in Kick.

Apart from these two actors, Race 3 also features Daisy Shah, Saqib Saleem and Anil Kapoor. The film is directed by Remo D’Souza. Race 3 is slated to release in June. The previous two instalments of the movie received positive response from the cinema lovers.

On a related note, after Race 3, Salman will start shooting for Bharat that also features Priyanka Chopra.

Apple’s oldest iPhone 5s to get updated to iOS 12

Of films, depression, marriage and pregnancy: Ileana D’Cruz opens up