Huawei, the Chinese smartphone behemoth and the third largest manufacturer in the world has just unveiled its most anticipated P20 Lite in China as Nova 3e.

The Huawei P20 lite has been constantly surfacing in rumors for quite a while and a recent hands-on video leak has already revealed almost all features and specs of the device. The Chinese variant of P20 Lite, the Nova 3e is almost identical to the global variant and the only change it has is in nomenclature.

The Nova 3e features a glass back and an aluminum frame, weighing 145 grams. On the top of the phone, you can clearly see an iPhone X-like notch and a vertically arranged camera setup on the back. The smartphone boasts a 5.84-inch IPS LCD display that offers an FHD+ resolution of 2280 x 1080 pixels.

The smartphone is powered by the Kirin 659 64-bit octa-core processor, with improved graphics processing. The smartphone has a 4GB of RAM and 64GB/128GB of expandable native storage. Android 8.0 Oreo comes pre-installed on the Huawei Nova 3e, based on the Huawei’s Emotion UI (EMUI) 8.0 skin. 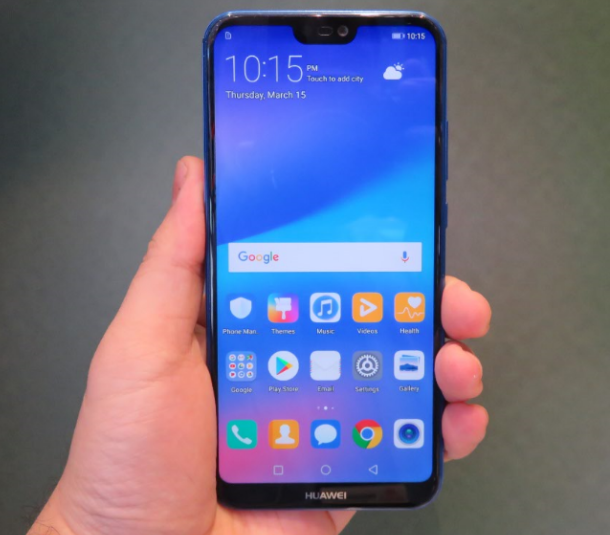 Unlike the Huawei P20 Pro which is said to be featuring a triple rear camera for taking snaps up to 40MP, the Nova 3e features a dual camera setup on the rear i.e. 16-megapixel + 2-megapixel. It’s the first time that Huawei is using Leica cameras in a midrange phone. The phone has an upgraded selfie shooter as well, capable of taking snaps up to a 24-megapixel. The smartphone is likely to boast a Face Unlock feature using its AI-powered front camera.

A powerful 3,000mAh non-removable battery is also a part of this phone, and the same can be said for a 3.5mm headphone jack as well. The smartphone has a fingerprint scanner placed in the center on the rear.

The available color options for Nova 3e are Black, Blue, Gold, and Rose Gold. The 64GB model is priced around $300, while the 128GB goes for $350. The pre-orders of the smartphones have already started in China, while the shipping will begin from March 27. And just to recall, it is the same date when all three smartphones namely Huawei P20, P20 Pro, and P20 Lite will be unveiled in a dedicated event in Paris. 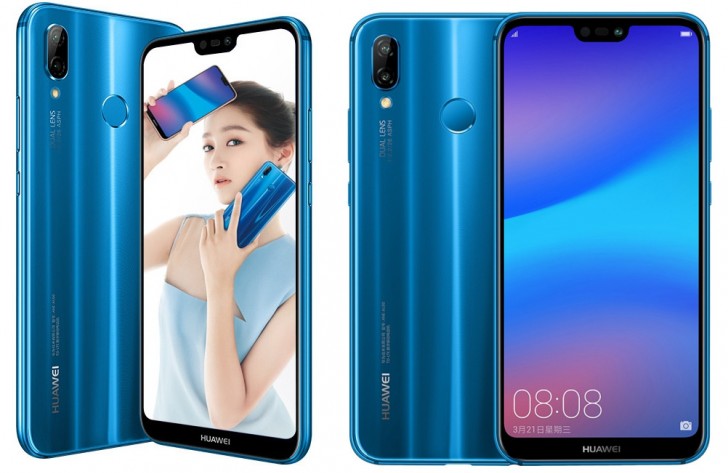 Soumya Sarkar impresses with bat and ball in NCL

Joe Root will bounce back from T20 dropping – Paul Farbrace

Shahzad Khan - July 10, 2018
0
Paul Farbrace, England's interim coach, has backed Joe Root to bounce back strongly after being dropped for the series-deciding T20I against India at Bristol...

Google Lens is now available on Play Store as a standalone...