Hajj Hackathon has broken the World record for most number of participants with 2,950 developers attending the software development event from 100 countries across the world.

The three-day event is being held at the International Exhibition and Convention Centre in Jeddah. The gathering was aimed to devise digitized solutions to make Hajj process easier and efficient.

Guinness World Records announced this week that Hajj Hackathon that took place in Saudi Arabia broke India’s record for the most participants in a Hackathon. The Hackathon in India had a total of 2,577 participants.

“The most participants in a hackathon was achieved by Saudi Federation for Cybersecurity, Programming, and Drones (Saudi Arabia), in Jeddah, Saudi Arabia on 1 August 2018”

Ahmed Jabr presented the Guinness Certificate from Guinness World Records to Saud Al-Qahtani, the founder of the Saudi Federation for Cybersecurity, Programming and Drones (SAFCSP) on Wednesday this week.

Co-founder of Apple, Steve Wozniak and Co-founder of Wikipedia, Jimmy Wales were amongst other technology legends at the opening ceremony of Hajj Hackathon.

In the Hajj Hackathon competition, entrepreneurs and technology experts came up with solutions to make the Pilgrimage experience modernized by implementing the technology. 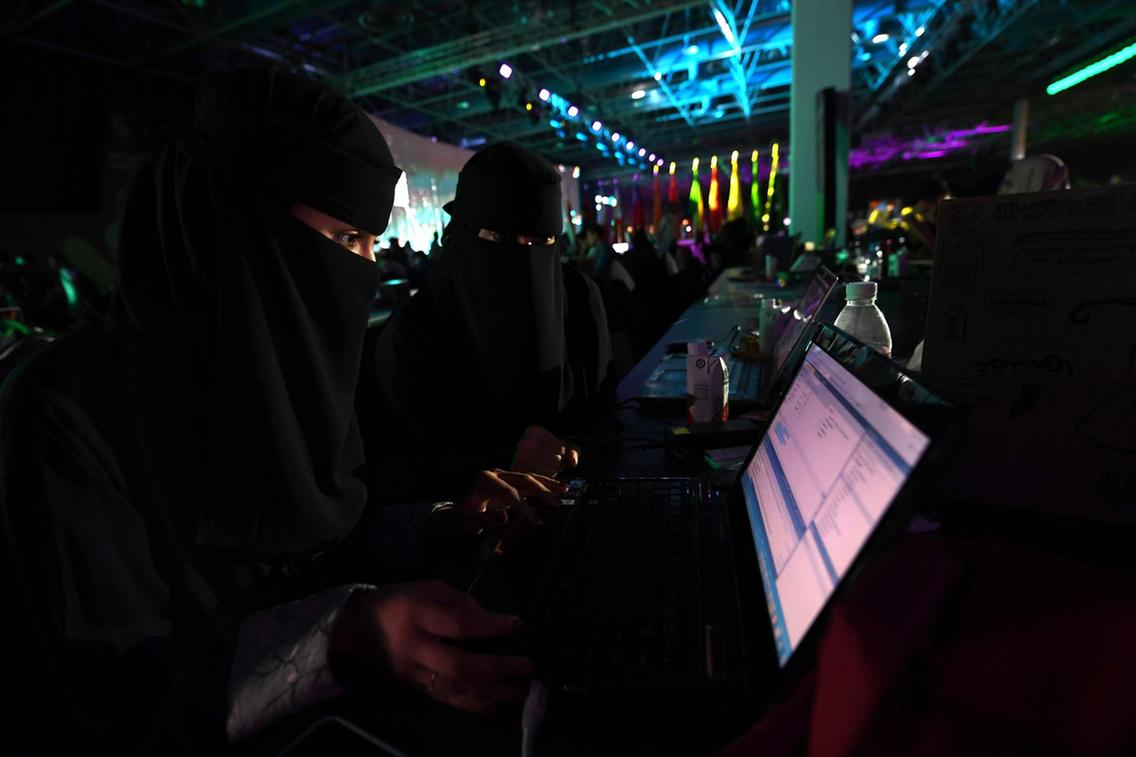 The diversity of programmers that showed up was a sight to be seen. The youngest participant is just 14 years old while the oldest one we could spot was probably in their 60s. 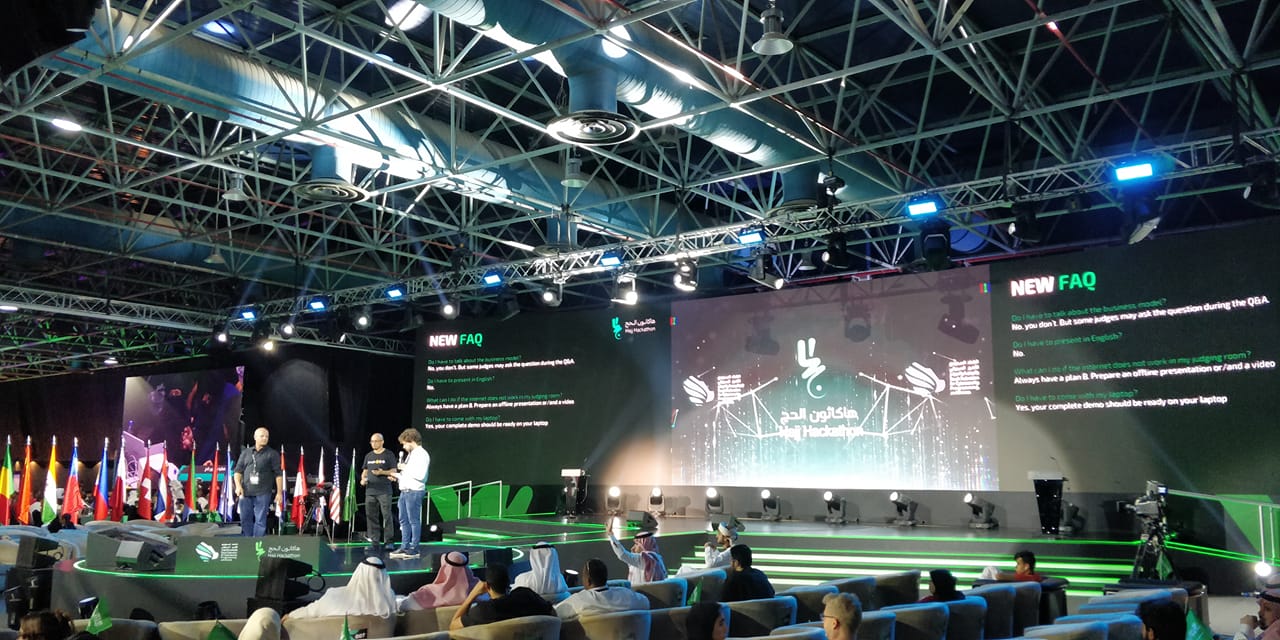 ” I think around 40-50 people come from Pakistan. A few Pakistani also participating from Saudia Arabia, UAE and neighboring countries” 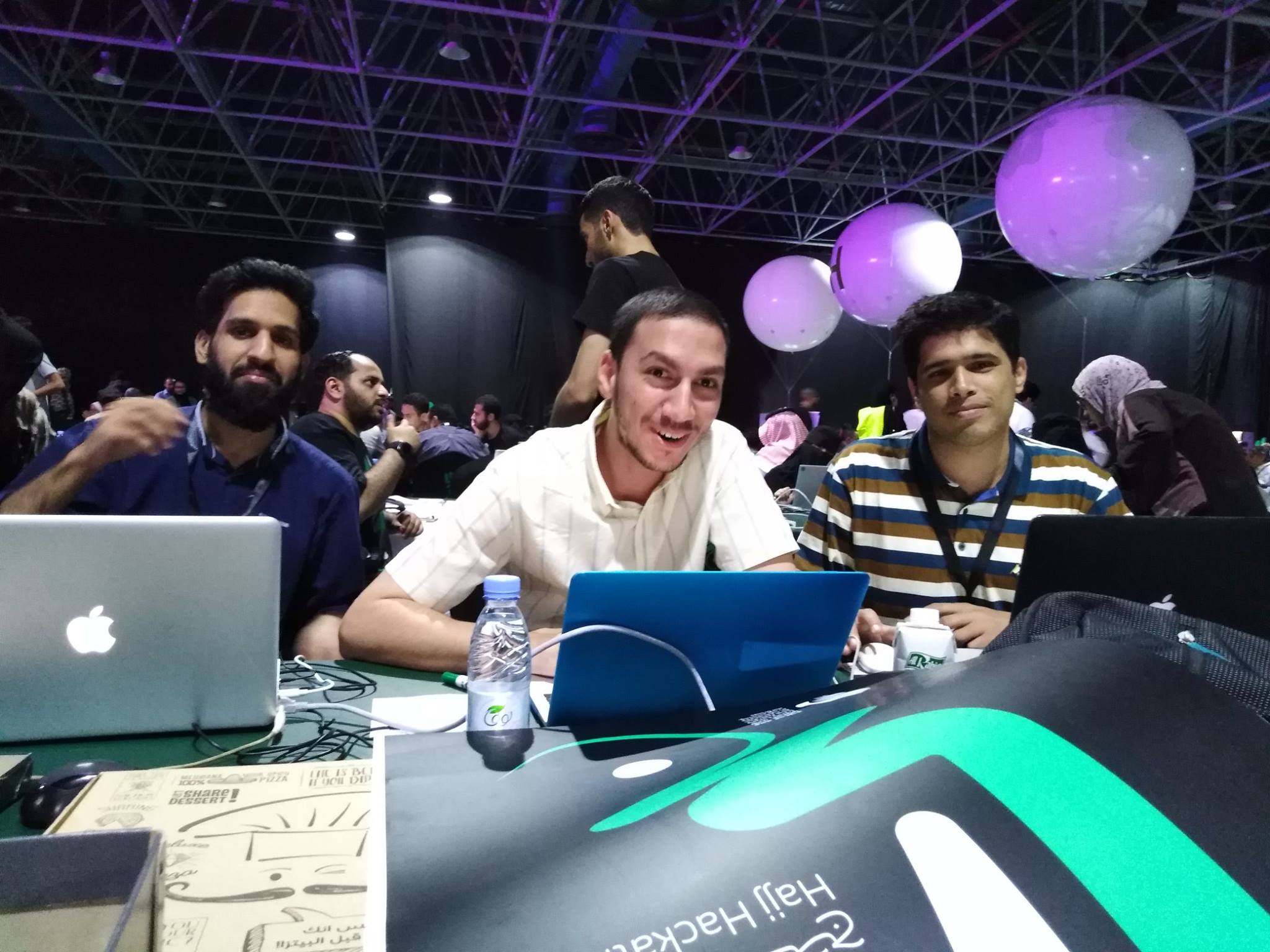 Over 700 teams were formed and these teams had two minutes to present. The first ever Hajj Hackathon is concluding today and will open doors to many such events in Saudi Arabia.

Varun Dhawan is all praises for Salman Khan, says he is...

Wright seals it for Sussex in battle of the captains

Nokia 6.1 Plus launches in Pakistan