Google Pixel 3 smartphone hasn’t been any secret. Even before Google could launch the smartphone, the leaks surrounding Pixel 3 were very widely being circulated on the media. One retailer was even selling this smartphone in Hong Kong. Now, Google has finally unveiled its latest Pixel-branded smartphone along with a bunch of other products at a dedicated press event in New York. Follow along as we briefly take you through everything that has been announced at today’s event. 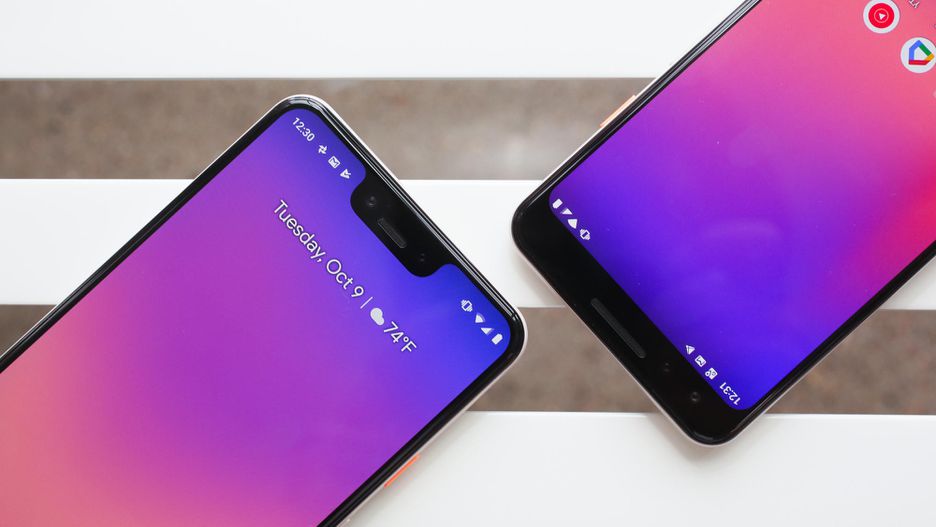 This time around, Google has been boasting a lot about the camera section on these smartphones. The tech giant says that it has put several AI-features (all thanks to a Pixel Visual Core chipset) on the camera making its single lens system more powerful than ever. It must be noted here that Google resorted back to the lens system since Pixel 2 was made public. Again, as leaked, these smartphones would come with a wireless charging dock too which can be purchased for about $80.

The Google Pixel 3 has been priced at $799 while the price for Google Pixel 3 XL starts at $899. The pre-orders for these smartphones have been started and are due to ship starting October 2018. 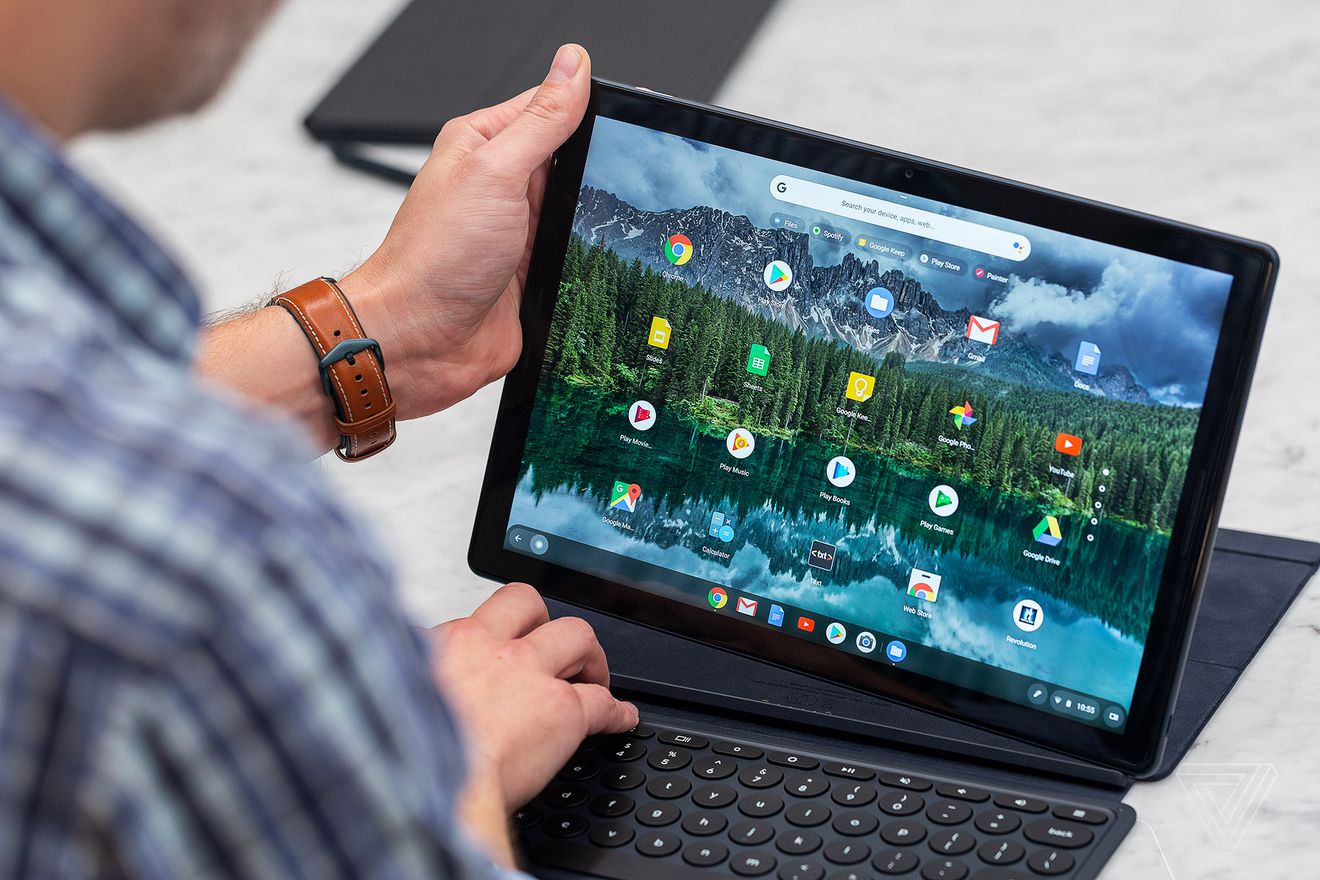 Google has also announced a Pixel Slate device which would come with a Bluetooth keyboard, giving users the experience of a two-in-one tablet/laptop experience. The Pixel Slate device which is powered by Chrome OS uses a 12.3-inch display and has a set of 8 MP cameras on both sides. Depending upon which variant are you actually buying, Google Pixel Slate offers Intel Celeron, or Core m3, i5, or i7 processors running on 4GB, 8GB, or 16GB of RAM specifically.

The Google Pixel Slate device is available for a price tag starting at $599, while the Bluetooth keyboard could be bought for $199. A separate Stylus pen, for designing related needs, can also be bought for another $99. Google plans to ship this device to the end-users sometime later this year, although no specific date has been announced. 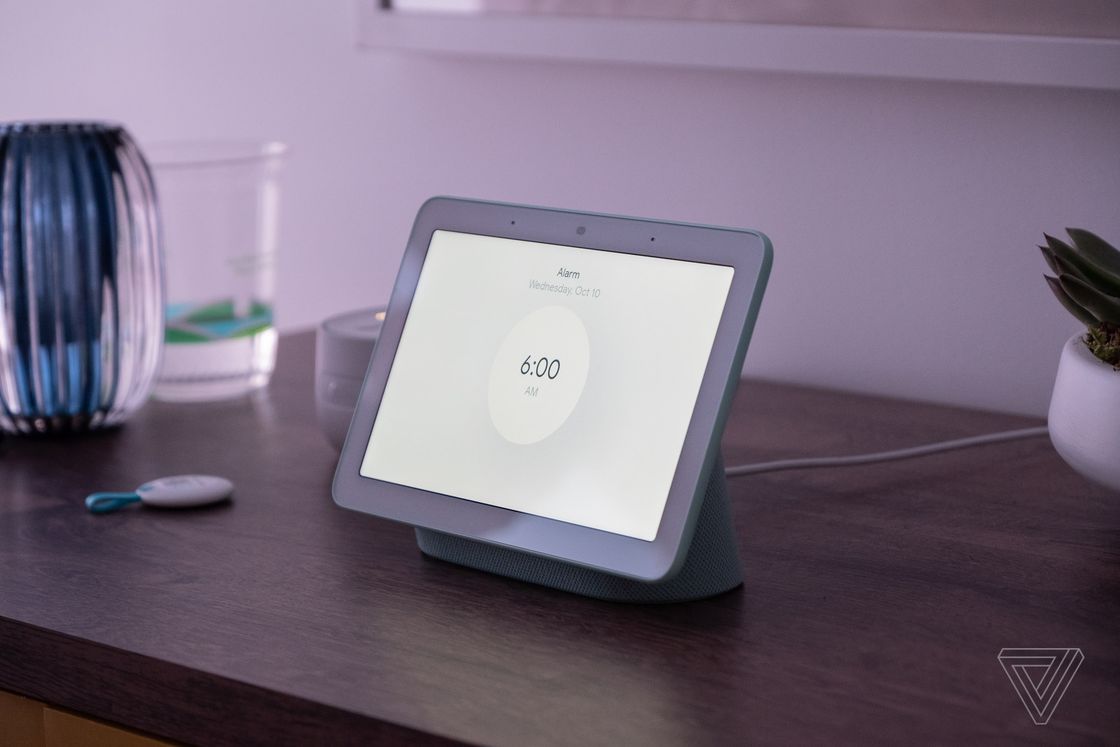 This year around, Google has also announced a smart-speaker supported with a display. Yes, the device contains a speaker for voice-based interactions along with a 7-inch touchscreen. The Google Home Hub device is strictly a smart home speaker device and does not come with features like cameras etc. Users would be able to give voice-based commands to it, watch videos, use maps, see calendar or check-out recipes. When on standby, the Home Hub device can show photos from your Google Photos repository on a slideshow.

The Google Home Hub device is available for pre-orders starting today and comes with a price tag as little as $149. The device would start shipping in US, UK and Australia on October 22nd.

That was pretty much the devices announced from Google. Google hasn’t really announced a Pixelbook 2 device as we had been hearing previously. There are several other products which weren’t announced on stage but have been made available online. A new updated Chromecast and USB-C earbuds are devices on this list.

Here’s everything to expect from Google

Shahzad Khan - October 8, 2018
0
It’s that time of the year when Google unveils its major hardware products including the next generation of Pixel-branded smartphones.Not long ago, we saw...

These Pakistanis made it to the list of world’s most admired...

4 lessons for Pakistani startups from India