Bollywood film producer Bunty Walia threw a lavish party in Mumbai on Saturday night. The who’s who of the tinsel town were a part of the big fat bash. Right from the Bachchans to the Kapoors, the party was all about glitz and glamour all the way. While B-town’s favourite couple Aishwarya Rai Bachchan and Abhishek Bachchan arrived hand-in-hand, Ranbir Kapoor and Kartik Aaryan raised the style quotient at Bunty Walia’s bash. 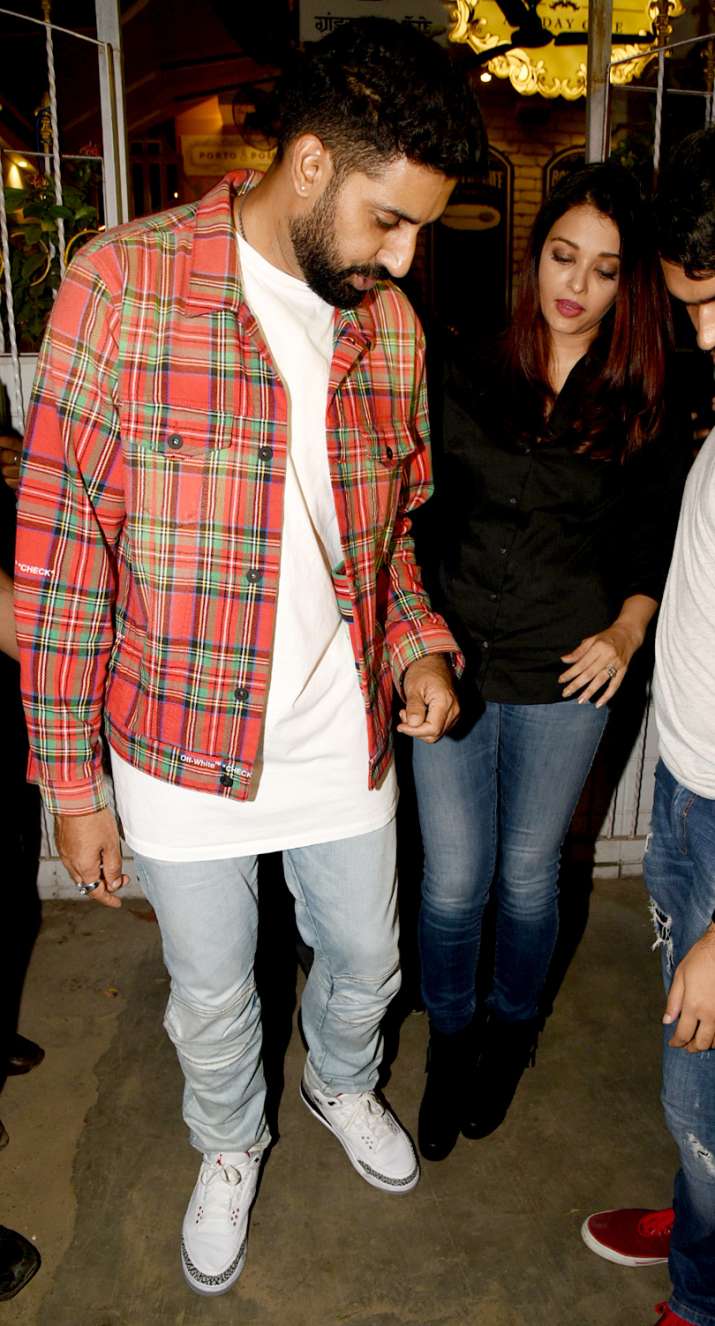 Aishwarya, who will be seen next in Fannee Khan, sported a black shirt with a pair of blue denims. 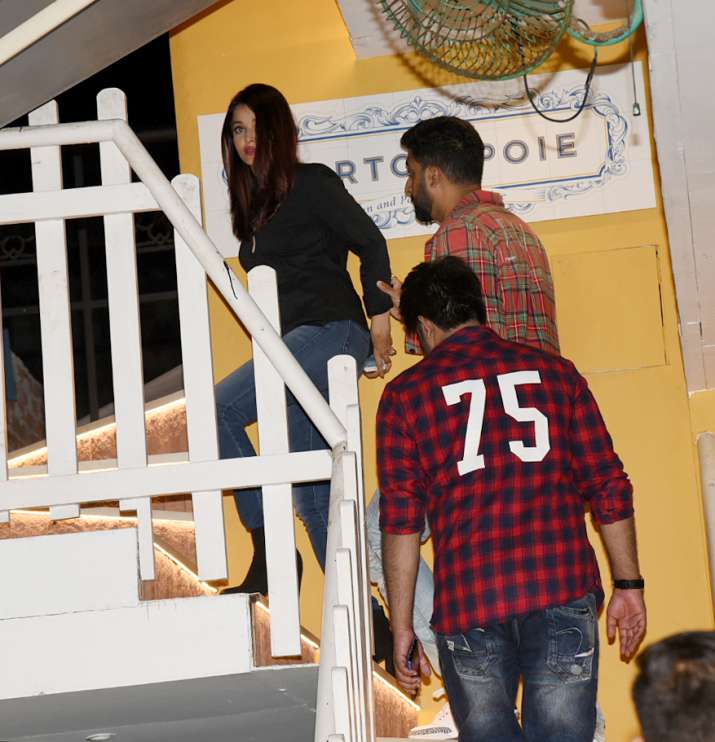 The former beauty queen was accompanied by doting husband Abhishek Bachchan, who was all smiles for the camera. 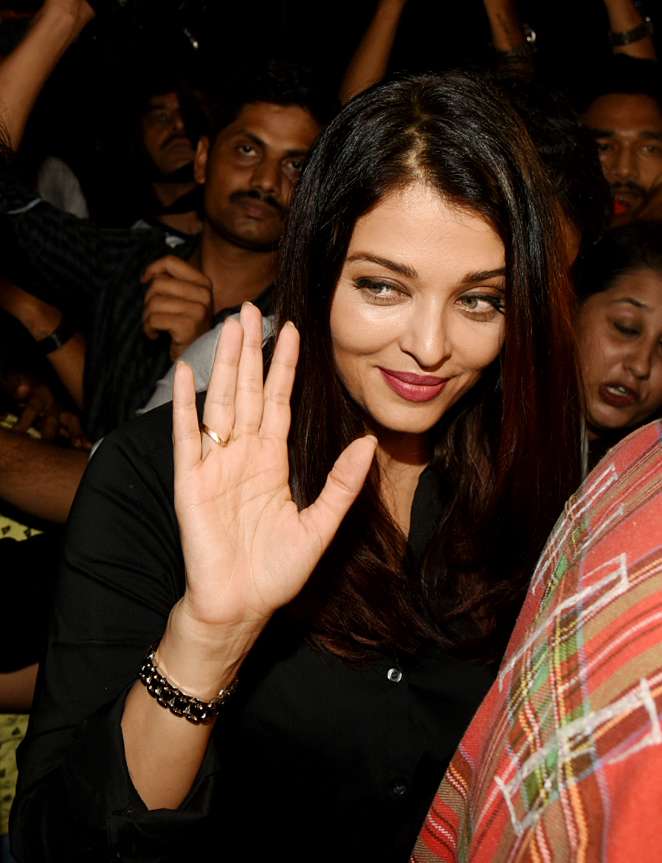 Abhsihek Bachchan has been signed on the dotted line for Manmarziyan. He has replaced Ayushmann Khurrana who was earlier reported to be the lead in this film. He will be starring opposite Taapsee Pannu. The film will reportedly go on the floors in February 2018. Ranbir Kapoor, who is making huge headlines for his upcoming film Sanju, made a stylish entry at the bash. Dressed in a multi-coloured sweatshirt, the Barfi actor looked dapper all the way. 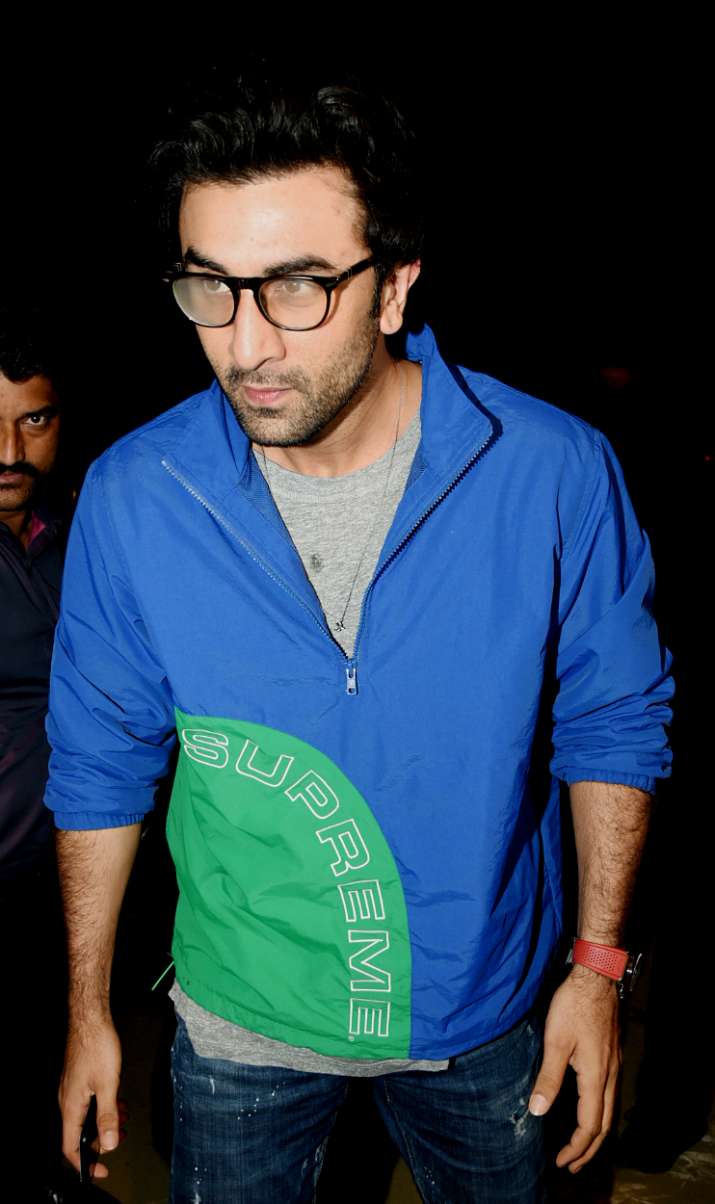 The man of the hour Kartik Aaryan, who’s been receiving heaps for praises for his latest release Sonu Ke Titu Ki Sweety, was also clicked at the bash. 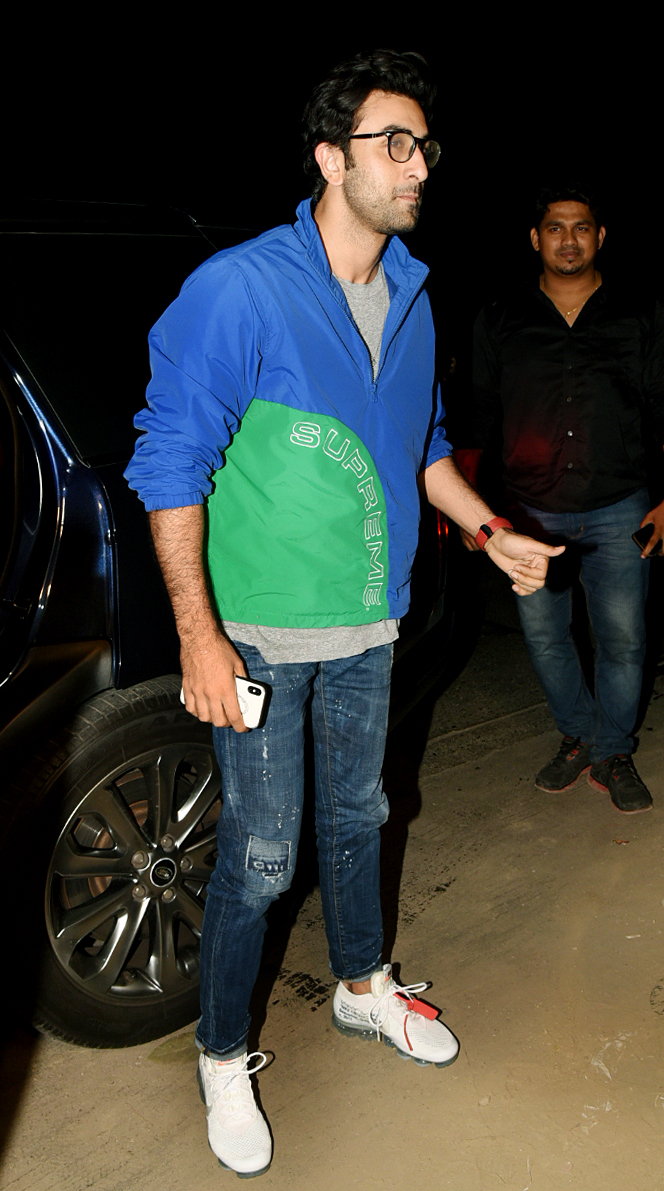 Beyond the Clouds actor Ishaan Khattar, who will be seen next in Karan Johar’s Dhadak opposite Janhvi Kapoor, struck a pose for the shutterbugs. 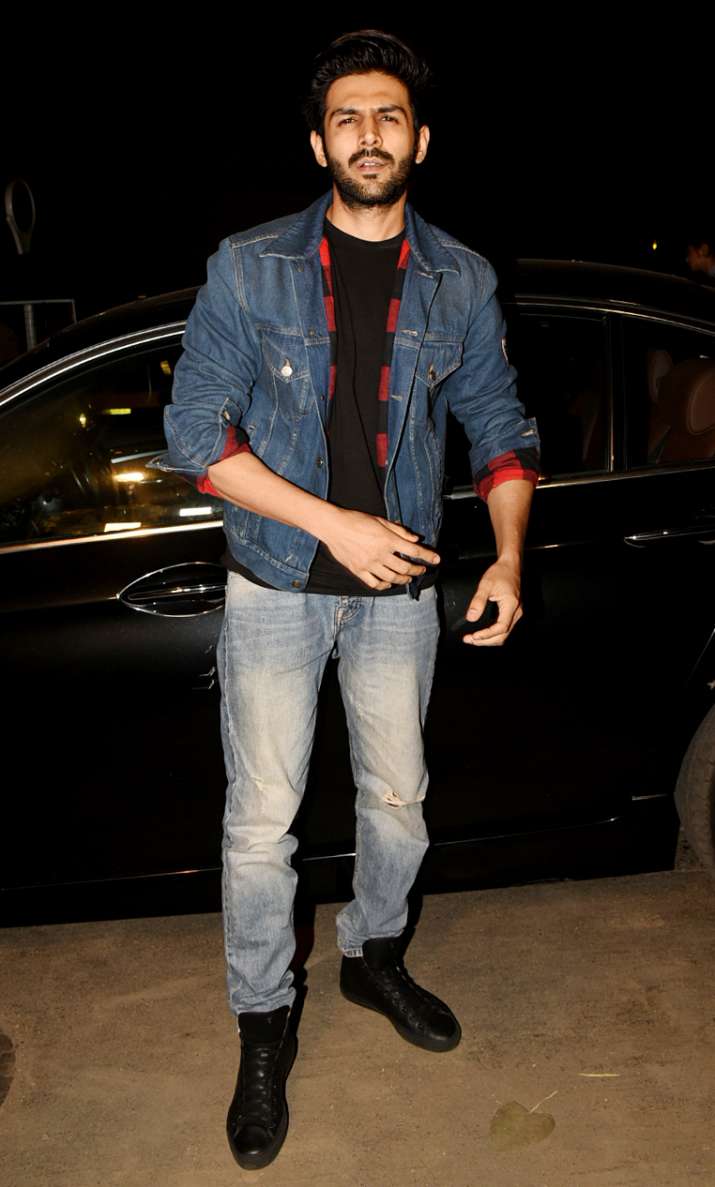 Dressed in all black, Dino Moreo made a striking appearance at Bunty Walia’s bash.

The party was indeed a starry affair where Bollywood celebs set the glamour quotient high to the fullest.

Here’s what Sonam Kapoor is going to gift her would-be-husband Anand Ahuja on their wedding!

New Prince Music Being Released Nearly One Year After His Death

Deepika Padukone receives this meme from her sister Anisha Padukone and it will crack...