Sonam Kapoor and Anand Ahuja are one of the stylish celebrity couples. The duo has never opened up on their relationships but their pictures speak a thousand words about their love. So far, Anand and Sonam have managed to keep their relationships under wrap. However, over the last few weeks, their wedding reports are doing the rounds on social media but neither Sonam nor Anand have reacted on it.

Now before their rumoured wedding, Anand who owns a fashion label Bhane, has created something special for her fashionista girlfriend. The Neerja actress took to Instagram to share it with her fans. The actress wore a navy blue culotte and paired it with a beige crop top. She rounded off her look with a top bun and shades, giving us summer goals. Check out the post here. 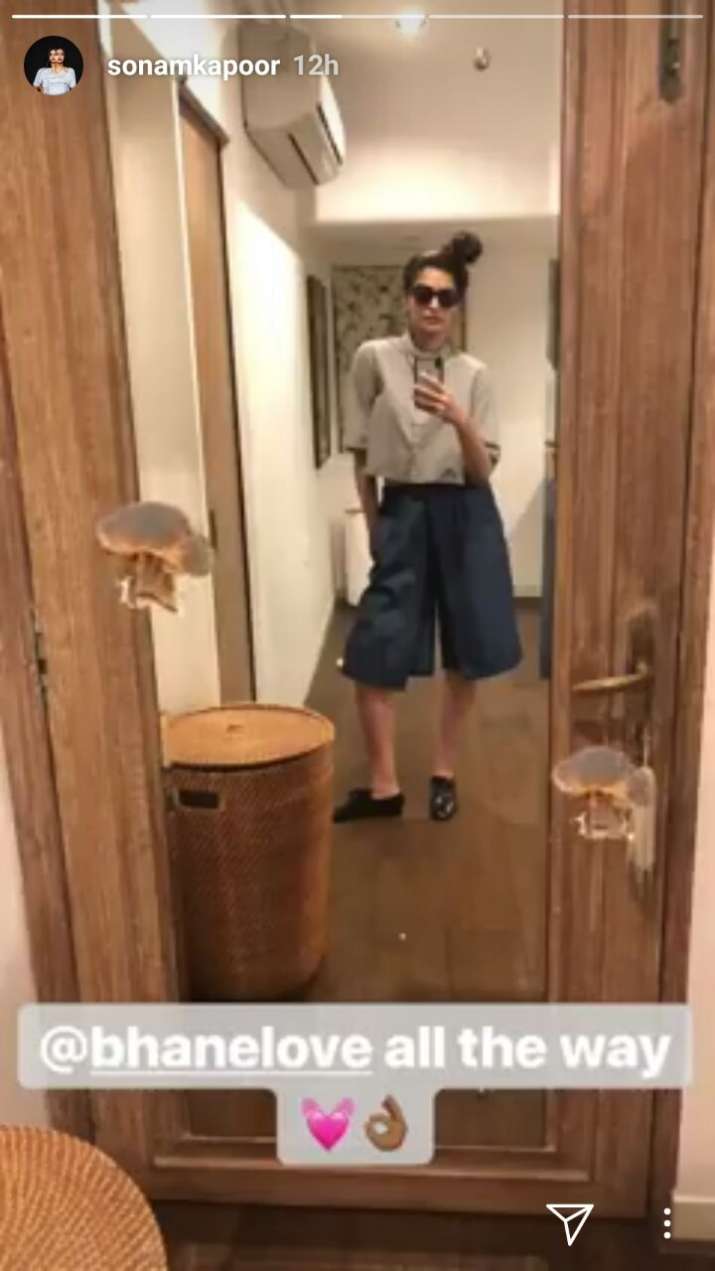 Meanwhile, Sonam along with her sister Rhea also own a fashion venture Rheson.

Earlier there were reports that Anand and Sonam’s wedding will take in Rajasthan, however, changing her mind, Sonam finally zeroed in on Switzerland. A source among the wedding planner informed Mumbai Mirror: ”The date and venue for the wedding have been locked and mass bookings for flights are presently underway. Her dad Anil Kapoor is personally making phone calls to invite guests. There will be sangeet and mehendi ceremonies, followed by a traditional Hindu wedding.”

Facebook even kept the videos that you deleted, report