Bollywood actress Shilpa Shetty and Raj Kundra threw a fantasy-themed bash on son Viaan’s sixth birthday. Well, Viaan’s actual birthday was on May 21, which the family celebrated with a quiet dinner and senior citizens at an old age home. However, the starry bash was due, which happened four days later at Shilpa’s Juhu bungalow.

Many Bollywood celebs and their kids were present at the party but Aishwarya Rai Bachchan and Aaradhya topped the guest list. Arpita Khan Sharma and her son Ahil also came to wish the little boy. Following the birthday theme, Sanjay and Maanayata Dutt’s twins- Shahraan was dressed as Harry Potter and Iqra was dressed as Minnie Mouse. T-Series honcho Bhushan Kumar and Divya Khosla Kumar’s son Ruhaan was dressed in a Spider Man outfit. The birthday boy, Viaan looked elated in his Black Panther’s attire while his mommy donned a devil’s horns. Above all, even the cake was designed following the superhero theme.

Sharing pictures from the birthday bash, Shilpa wrote on Instagram, ”OMG!! Pls notice how Children pounce on the lollipops on the cake!In my quest for wanting to keep up with a #norefines sugar partyCan’t thank you enough @poojadhingra for the amazing #norefinedsugar milk chocolate cake and cupcakes (made in coconut sugar)I added the lollipops from #zollipops which were no sugar added and just looked so pretty.Just a matter of intention and effort.. always results in successThere was plenty of #sweetness even #withoutsugar at my sons #birthdayparty”

Talking to Mumbai Mirror about the birthday preparations, the actress said: ”It was a no refined sugar birthday party this year. I’ve imported the lollipops all the way from London which are only pure fruit. We’ve used coconut sugar and honey in the dessert. I think it’s a good start to show kids that they can have fun the healthy way”.

Shilpa, who is quite a fitness freak prepared the menu keeping in mind health of kids. Check out pictures below: 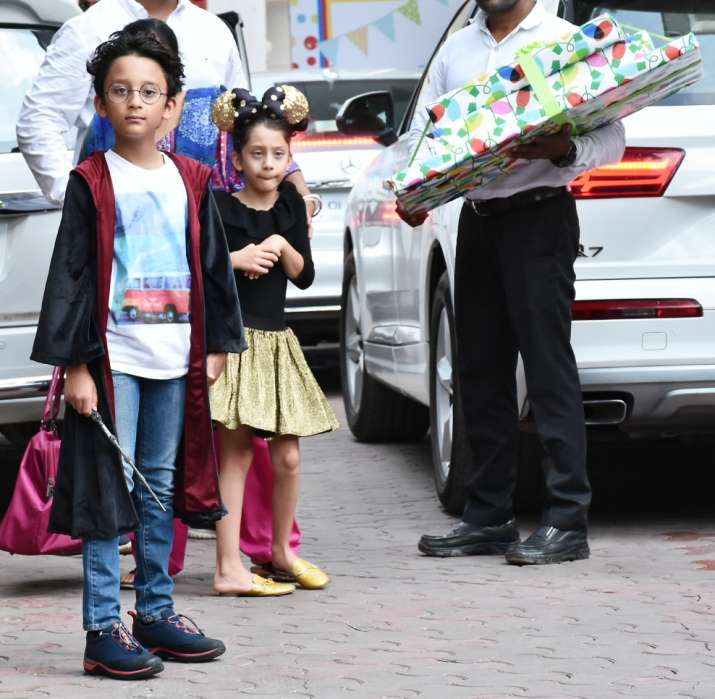 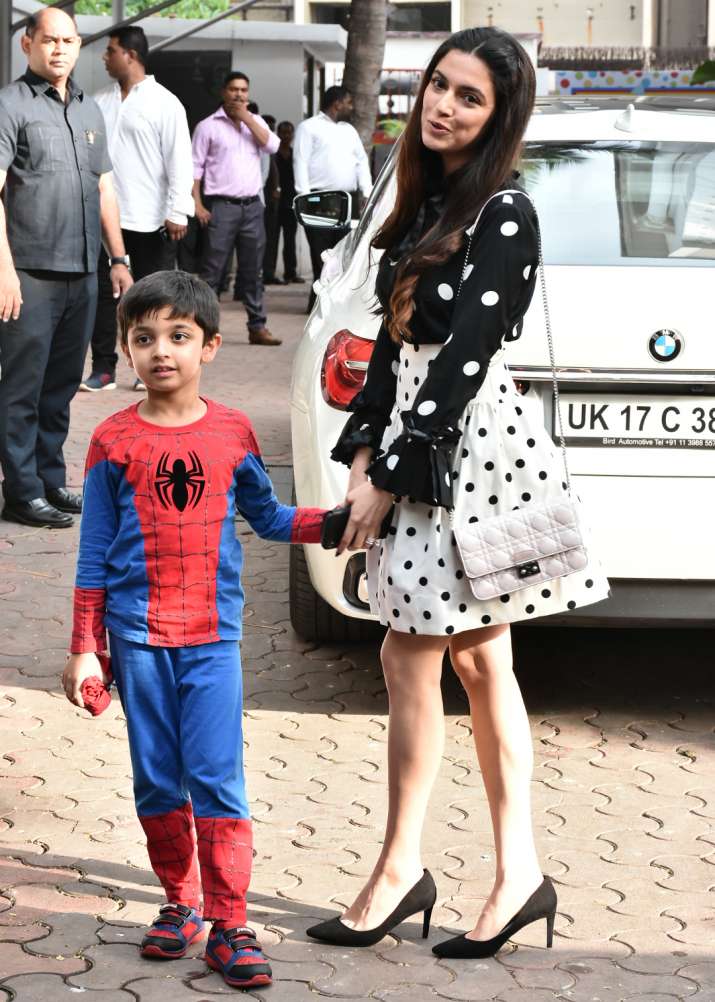 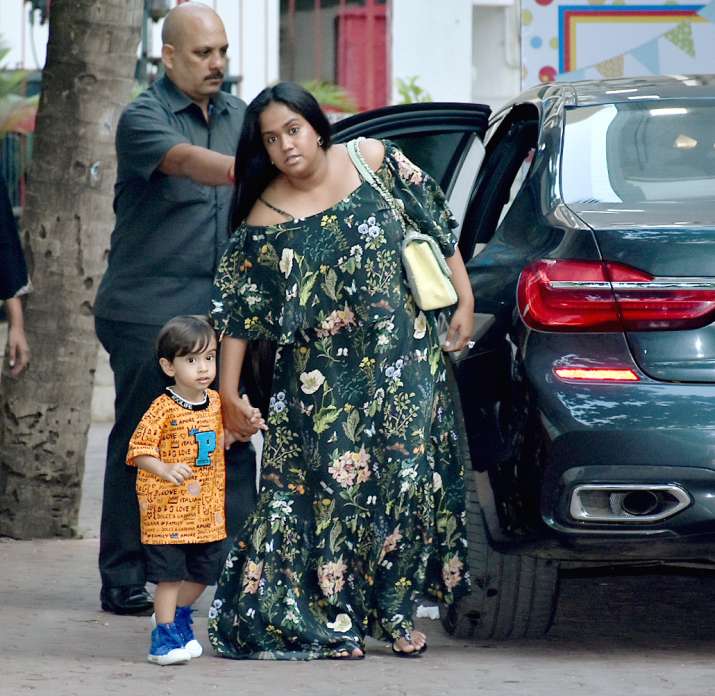 Irrfan Khan gets nostalgic; His new Twitter display picture is all about family time

Tabu: No regrets about not getting married