Apple has made its keynote event official yesterday by sending the invites. The hardware focused event is to be held on Sep 12, 10AM PDT. The event will take place in Steve Jobs Theater inside Apple Park campus. Apple sent the invite with “Gather around” theme. The image depicts Apple Park design with gold color which probably means that new iPhones are getting the aforementioned color. Apple launched iPhone X last year but only in white and matte black finishes. 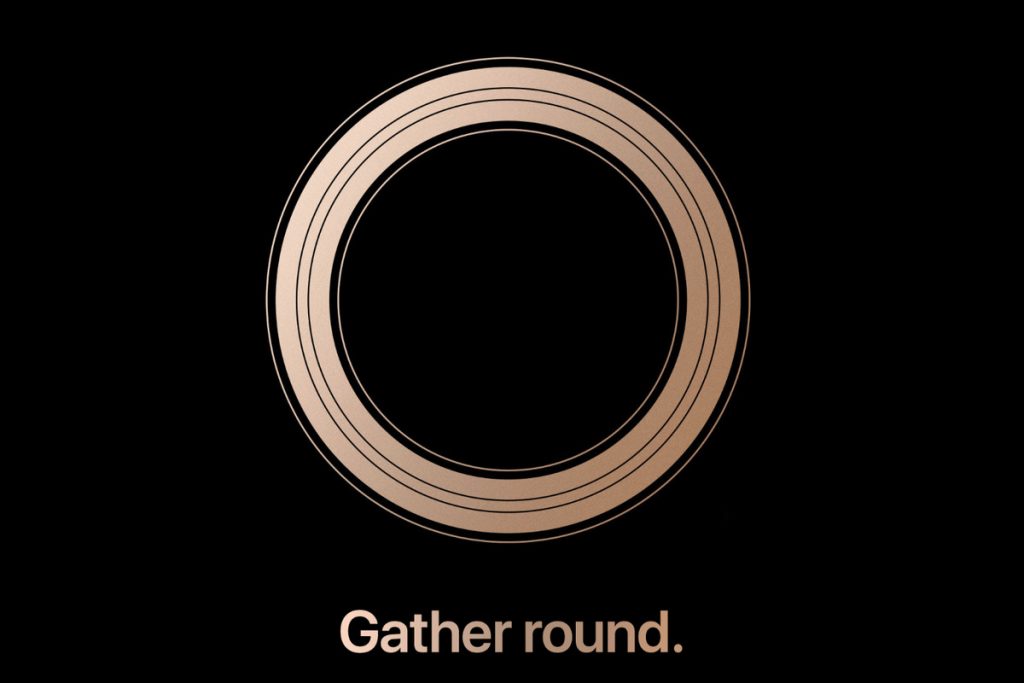 Here is a rundown of everything you can expect from the event.

Apple is reported to have three iPhones for this year. An upgraded version of current iPhone X with same 5.8” OLED display and a lower price tag of $899. A larger iPhone X with 6.5” OLED screen that’s most likely to serve the plus model for this year. This model is likely to be priced at $999. And finally, a lower cost LCD model most probably replacing iPhone 8. It’s important to remember that we won’t be seeing any iPhones with bezels this year. The iPhone X design is what we have from this point on. 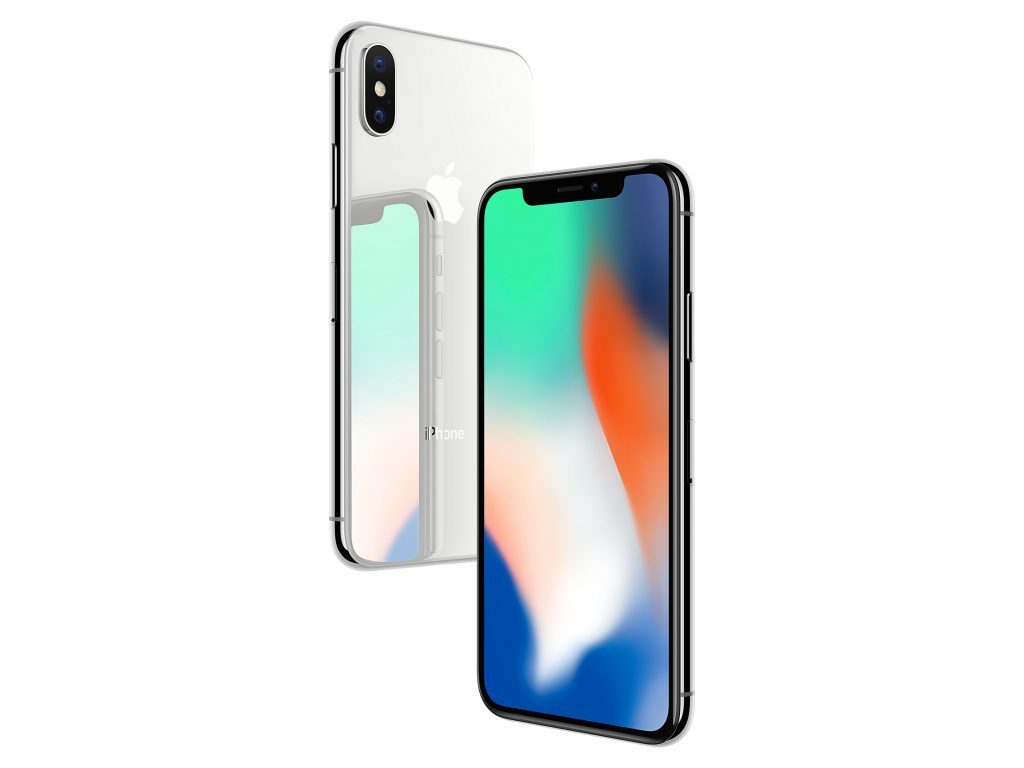 It’s not confirmed if Apple will call it series 4. But that’s what it will be called anyway. Apple Watch is expected to have more screen area this time while keeping the same overall size. That means removal of the bezels from Watch as well.

Better heart rate detection, more focus on fitness and notifications are supposed to be the key features.

We are going to see an iPhone X design pasting on all other Apple products this year. The new iPad Pros are likely to get what iPhone X had last year. FaceID, removal of home button etc. What’s not clear is perhaps the notch. Remember, Apple reduced the bezels from iPad Pros last year to a degree where they are almost not even noticeable. So there is a chance that iPad Pros come with minor bezels as last year. 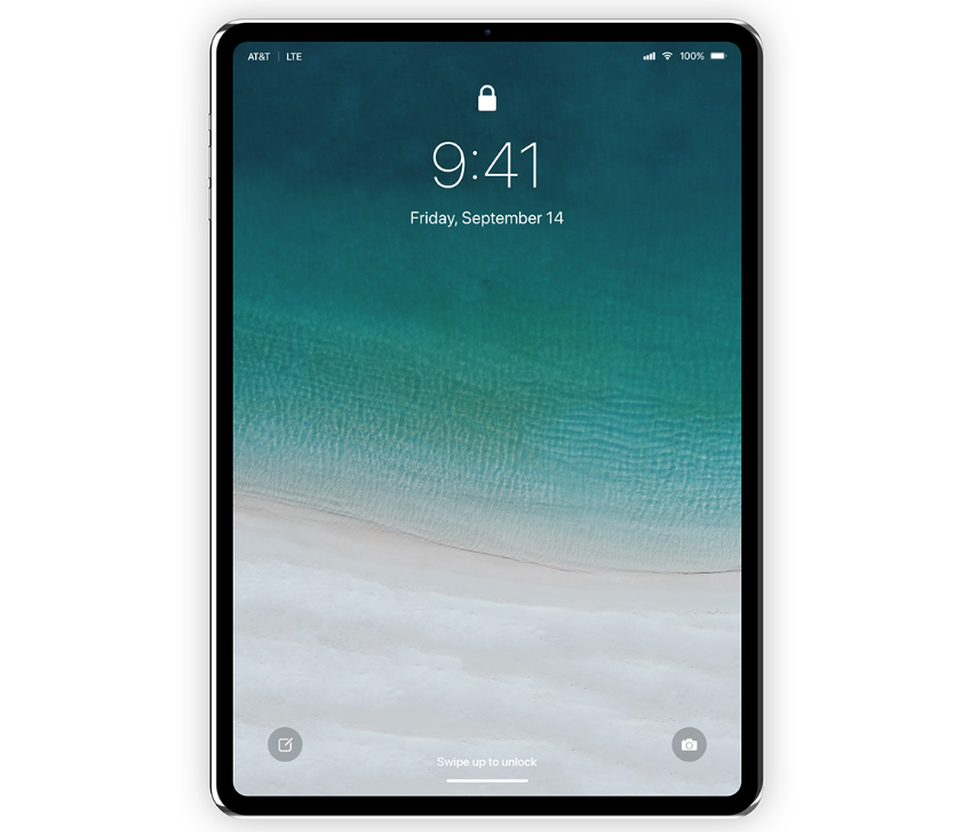 The new iPad Pros are likely to come in 11” and 13” sizes since Apple is focusing on productivity with these devices. The iPad 9.7” model and iPad Mini are likely to be ignored on the event.

It will be a huge surprise if Apple announces the rumored retina version of MacBook Air. Despite not getting the same treatment as MacBook Pros or the new MacBook, MacBook Air remains an important product in Apple lineup. People still love the unique design of the machine. However, with still no retina display it’s losing its charm. If Apple indeed does announce MacBook Air, it will be the talk of the event for sure. At least in the core Apple community.

Mac Mini or a pro version of it is also speculated. Mac Mini is in even worse shape than MacBook Air as of now. And is in need of a desperate update. Not just internally but also in physical form factor. It does not feel like Mini anymore. We might also see true tone finally coming to iMac. And there might be spec bump for MacBook too.

Apart from this it’s expected Apple might finally be giving us AirPower. Apple introduced the Wireless charging pad exactly a year ago but we are yet to hear when it’s going to ship it. And everyone’s favorite i.e. AirPods might be getting an update too (in black color please).

Apple previewed the new versions of iOS and Mac in WWDC earlier this year. We will be getting dates for their official release. New devices come with new OSs preloaded. Older devices are likely to get the updates in and around Sep 20th.

Tokyo Olympics 2020 will use facial recognition to improve security

Shahzad Khan - August 9, 2018
0
Facial recognition technology will be used in the 2020 Olympics festival for security purposes.A Japanese IT giant, NEC Corporation has decided to use facial...

Newlyweds Neha Dhupia and Angad Bedi are ‘not on honeymoon’, actress...

Gold star Akshay Kumar: This is the best phase for me...

Twinkle Khanna posts ‘No Filter’ selfie with Dimple Kapadia on her...